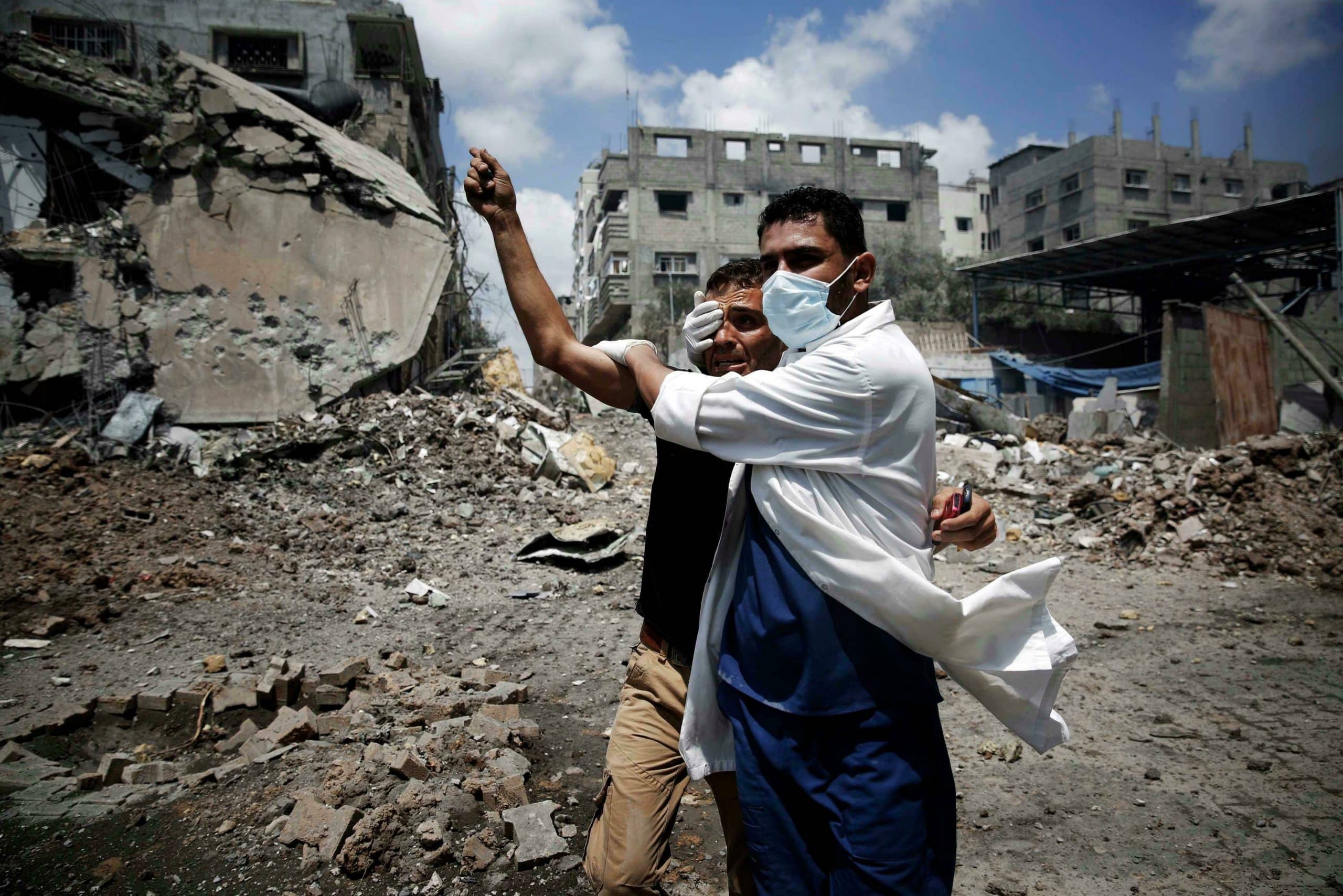 London, 14 April 2021: The announcement by UK Prime Minister Boris Johnson in a letter to the Conservative Friends of Israel that the UK opposes the International Criminal Court (ICC) investigation into war crimes by Israel is deeply regrettable.

It marks a low point in UK-Palestine relations and undermines the UK’s credibility on the international stage.

On the one hand, Prime Minister Johnson claims to support the mission of the ICC. On the other, he seems to argue that its mission cannot extend to Israel because it is a “friend and an ally” of the UK.

Palestine is a signatory to the Rome Statute, and the UK raised no objection at the time. It has every right to pursue claims on behalf of victim of war crimes at the Court.

If Mr Johnson disputes this, he disputes the legitimacy of the Court.

Moreover, he contradicts stated British policy, which is clear that settlements are a violation of international law and therefore a war crime.

The UK has an opportunity to be an important and positive mediator in efforts to secure a lasting peace in line with international law. It has a historic responsibility for the Palestinian people, having been instrumental in creating the problem in the first place.

However, it is undermining any positive part it might play with its systematic, politically motivated recent decisions including this opposition to the ICC investigation as well as its vote at the UN’s Human Rights Council in March against the Palestinian people’s right to self-determination and the illegality of settlements.

If Israel is not held responsible for its actions, it has no incentive to comply with international law. If “friends and allies” are exempt from international law, there is no foundation for the rules-based global order.

Mr Johnson’s position rules out any legal avenue to seek redress and accountability for crimes perpetrated against our people, leaving Palestinians to ask: what does the British government expect them to do?

We sincerely hope the UK will reconsider its position and that in the cold light of day understand that the best option for everyone, including Israel, is a firm commitment to international law and the basic principle of equality for all.