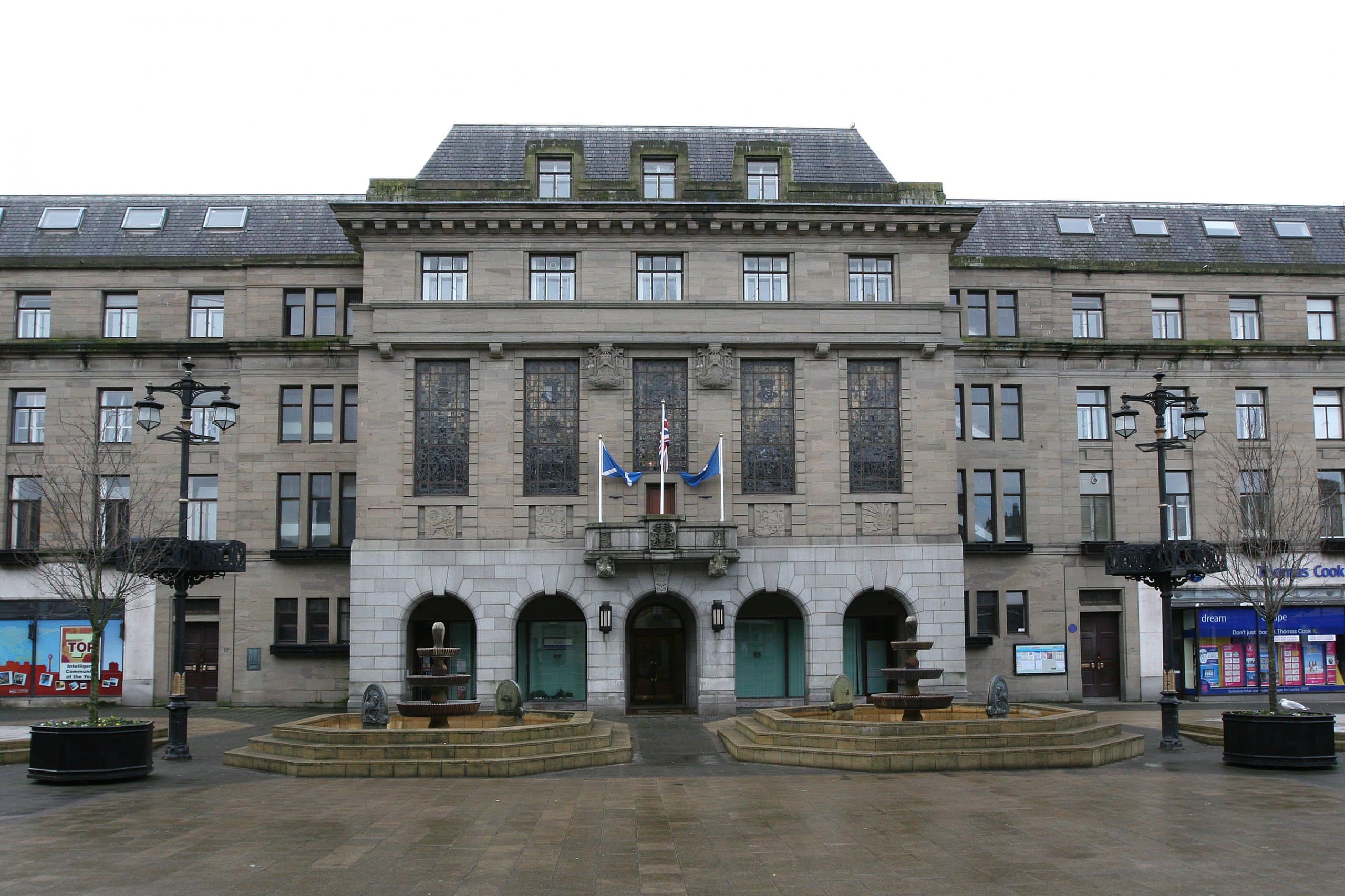 The Palestinain Mission to the UK has today welcomed the vote to recognise the State of Palestine by Dundee City Council in Scotland.

Ambassador Husam Zomlot, the head of the Palestinian Mission, thanked the city council members and Dundee Trade Union Movement for their support by filing the motion.

He said: “Recognition of Palestinian statehood by you here today would, I hope, mark the beginning of the end of one of the world’s longest-lasting and most egregious injustices.”

Dr. Zomlot added that the vote is a significant step in supporting Palestinian rights in the UK.

“So what you can do here today is an enormously important step, not only for the Palestinian people, not only in order to hold Israel to account, but, much more generally, for the international order, for law, for everyone’s human rights.”

He said the Dundee Council vote showed that “[the Palestinian people] are supported everywhere, by grassroots movements, rights groups, unions, ordinary citizens, more than 70 percent of the world’s countries, who have already recognised the State of Palestine on 1967 borders.”

The Dundee city council motion agreed to recognise the State of Palestine saying this symbolic step will seek to put pressure on the UK government to implement a 2014 UK House of Commons resolution that called for the recognition of Palestine.

Dundee was the first UK city to ‘twin’ with a Palestinian city, Nablus in 1980. The vote comes on the 40th anniversary of this twinning partnership.

Members of the public wishing to express their condolences are encouraged to send a message to the family and friends of Shireen Abu Aqleh via the online Book of Condolence using the form below.[fluentform id="4"]

The Palestinian Mission to the UK welcomes London-based Amnesty International’s report on Israeli apartheid. Amnesty now joins a chorus of voices denouncing Israel’s treatment of the Palestinian people as a systematic, deliberate and institutionalised policy of racial oppression -- an

Palestinian political prisoners are continuing to protest the inhumane treatment they suffer at the hands of their Israeli jailors by refusing food and embarking on life-threatening hunger strikes. We call on the UK government to pressure Israel to end abusive

The Palestinian Mission to the United Kingdom today condemned the British government’s decision to designate the political wing of the Hamas movement a “terrorist organisation,” and described it as a retrograde step that will make peace-making harder and diminish the

LONDON // Palestinian Mission to the United Kingdom welcomes the passing of a Labour Party motion calling for immediate action to curb the “ongoing Nakba” in Palestine. Among the measures Labour members voted for were an ethical trade policy and

LONDON // In his speech to the UN General Assembly today, President Mahmoud Abbas issued the starkest warning yet that Palestinian patience is at an end and that there must be real tangible change on the ground within one year.Israel,

The Palestinian Mission to the UK welcomes the passing of two Palestine motions at the Liberal Democrats conference on 20 September.The two motions – on a Palestinian visa-free travel to the UK and a ban on Israeli settlement products –

The Palestinain Mission to the UK has today welcomed the vote to recognise the State of Palestine by Dundee City Council in Scotland. Ambassador Husam Zomlot, the head of the Palestinian Mission, thanked the city council members and Dundee Trade

London, 14 April 2021: The announcement by UK Prime Minister Boris Johnson in a letter to the Conservative Friends of Israel that the UK opposes the International Criminal Court (ICC) investigation into war crimes by Israel is deeply regrettable. It

London, 30 March, 2021: Today marks the 45th commemoration of Land Day, a day of resistance for the Palestinian people against the Israeli state’s constant and continuing process of land appropriation and territorial expansion. “Land Day is a critical day 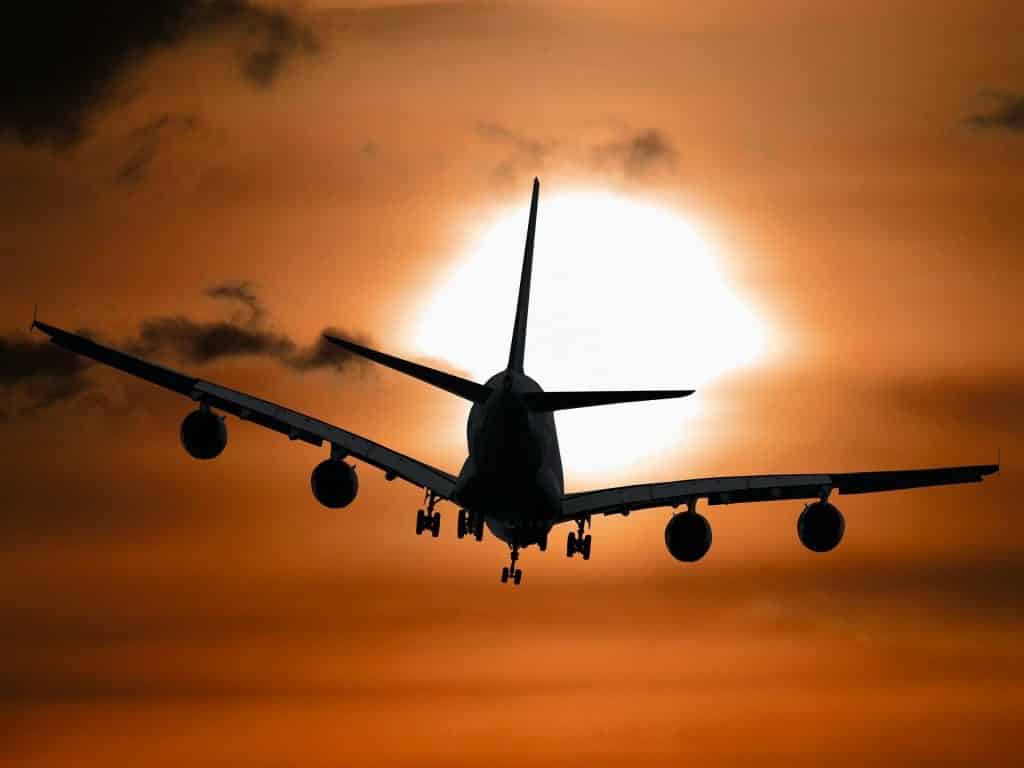