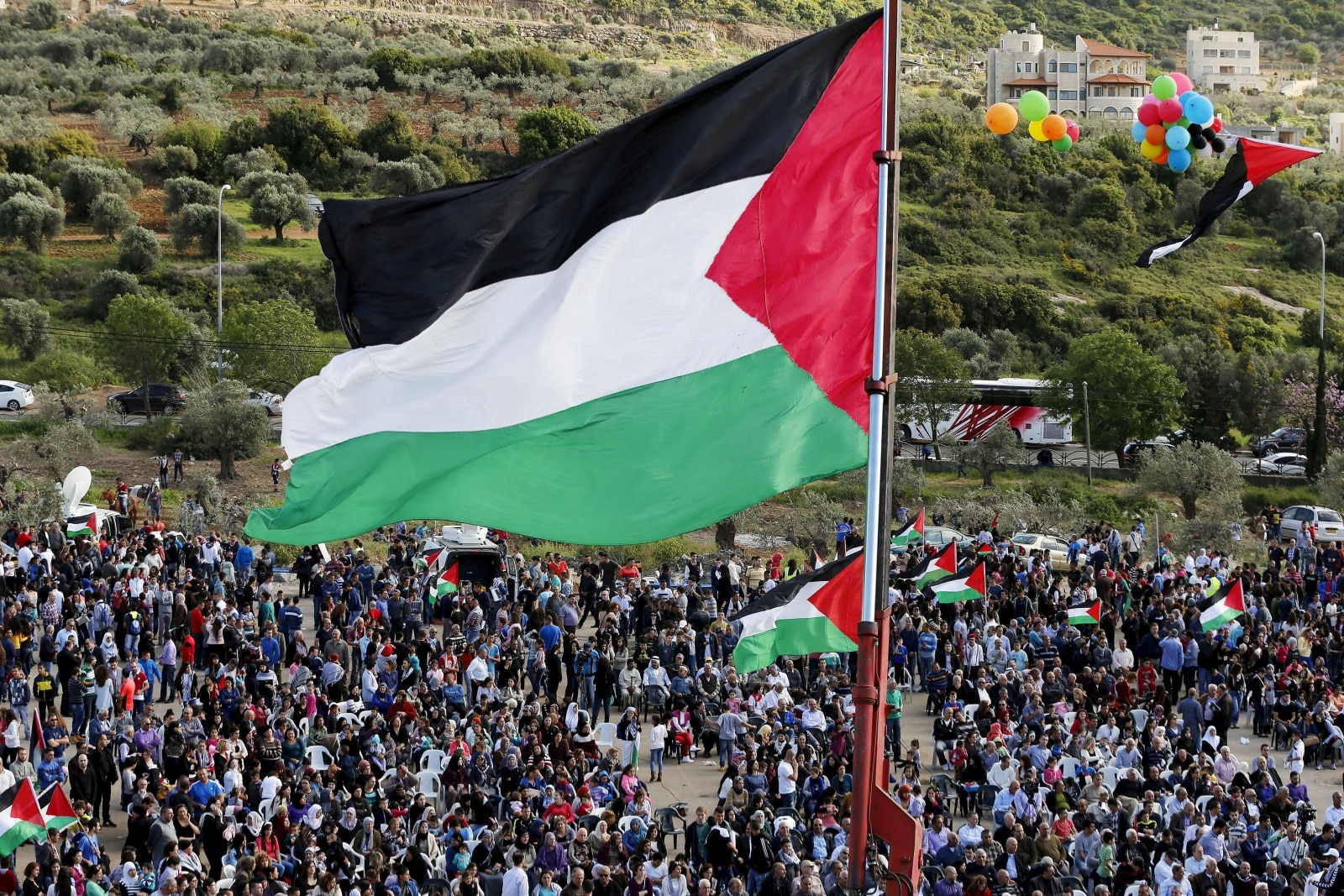 London, 30 March, 2021: Today marks the 45th commemoration of Land Day, a day of resistance for the Palestinian people against the Israeli state’s constant and continuing process of land appropriation and territorial expansion.

The day would normally be marked with peaceful protests and demonstrations across historic Palestine, replicating the first demonstrations in 1976, when Israeli police shot and killed six Palestinian citizens of Israel protesting the expropriation of thousands of dunams of Palestinian land.

COVID restrictions may limit assemblies this year, however.

Israel’s territorial expansionism continues apace. 2020 was a record year for Israeli settlement building, with over 12,000 units approved by the Israeli government.

“Israel’s is a classic colonial project in the sense that it seeks the maximum amount of territory for its own population while squeezing the land’s indigenous population into as small a space as possible,” said Dr. Zomlot.

It’s been nearly 75 years since the great dispossession of the Nakba and more than half a century of Israel’s occupation of the West Bank, including East Jerusalem, and the Gaza Strip.

In that time, and despite several opportunities to do so, as well as a clear legal mandate, international actors have failed, again and again, to put a brake on Israel’s territorial designs. This despite the Palestine Liberation Organisation’s adoption of a two-state solution in 1988.

Today this means that chances of a peaceful two-state outcome are remote.

“Sadly, the international community has so far proven reluctant to take the steps necessary to halt Israel’s settlement project. That project has only one consequence: the end of chances of a two-state solution,” said Dr Zomlot.

In order to put serious pressure on Israel, he continued, settlement products need to be banned, companies working in settlements need to be sanctioned for abetting a war crime and the last one-third of the world’s countries should recognise the State of Palestine on 1967 borders.

“Time is up for words. Now is the time for action,” said Dr. Zomlot.