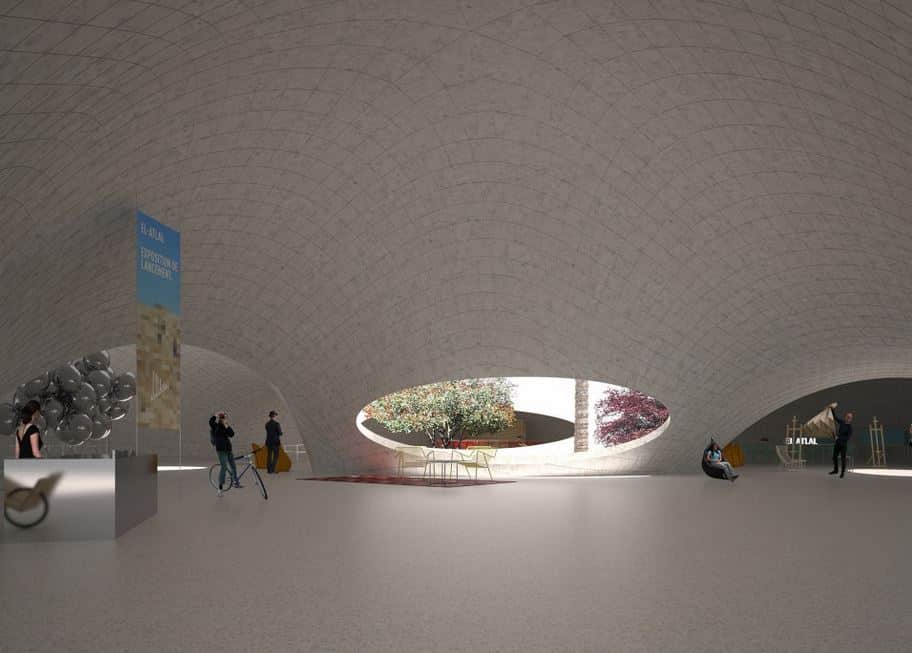 The Royal Academy of Art in London, UK, announced yesterday the selection of Palestinian architecture studio AAU Anastas as one of its finalists for the Royal Academy Dorfman Award 2020.

The winner will be announced on 17 March in the British capital as part of the Royal Academy Architecture Week, which will take place on 16-19 March. 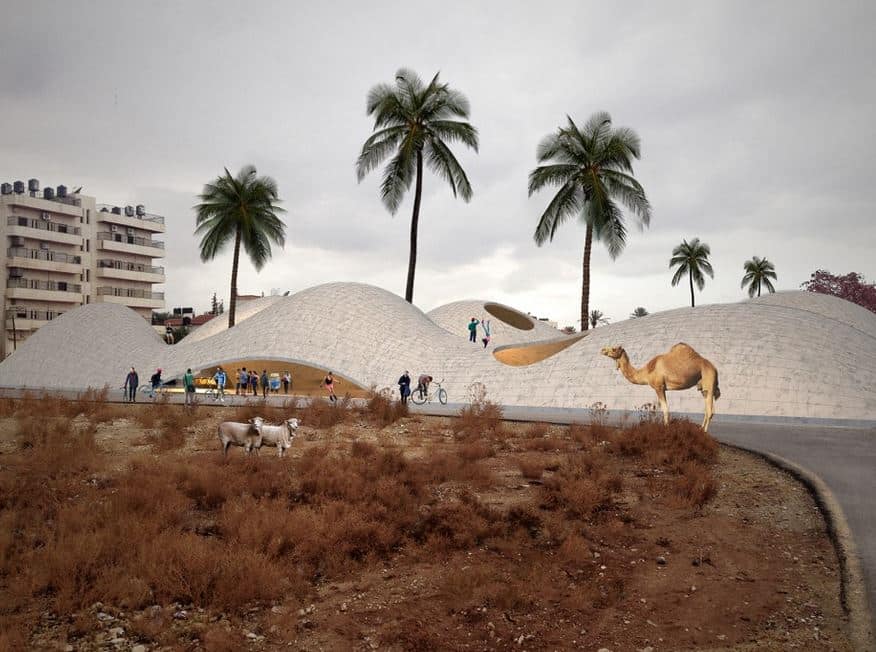 AAU Anastas is a Bethlehem-based design studio that is run by Elias and Yousef Anastas. Since 2012, they worked on various projects in Palestine as well as abroad.

Their work derives its inspiration from materials found in Palestine, such as the famous white stone. Their work also focuses on the conflict over space in Palestine, whereby they seek to highlight the ongoing attempts to confine the Palestinian people to restricted spaces that are controlled by the Israeli military.

In 2014, they began working on the El Atlal house in Jericho, an artist residency with a spatial design that builds upon the traditional style of stone vaults to create an open space for the flow and exchange of ideas.

They designed stone-vault extension to a Crusader-era St Mary of the Resurrection Abbey in Abu Ghosh, Jerusalem.

The studio also took part in many design weeks in different parts of the world and architecture competitions, such as the Central Mosque in Pristina, Kosovo.