The Trump peace plan proposed by the White House with the aim of settling the Israeli-Palestinian conflict was announced on the 28th of January. Trump’s main proposals included: 1) US recognition of Israeli sovereignty 2) Jerusalem will remain Israel’s capital 3) The possibility of an independent Palestinian state but with unrealistic conditions as well as a lack of a viable solution towards the issue of illegal settlements in the West Bank. This was drafted by Jared Kushner alongside the US ambassador to Israel, David Friedman. 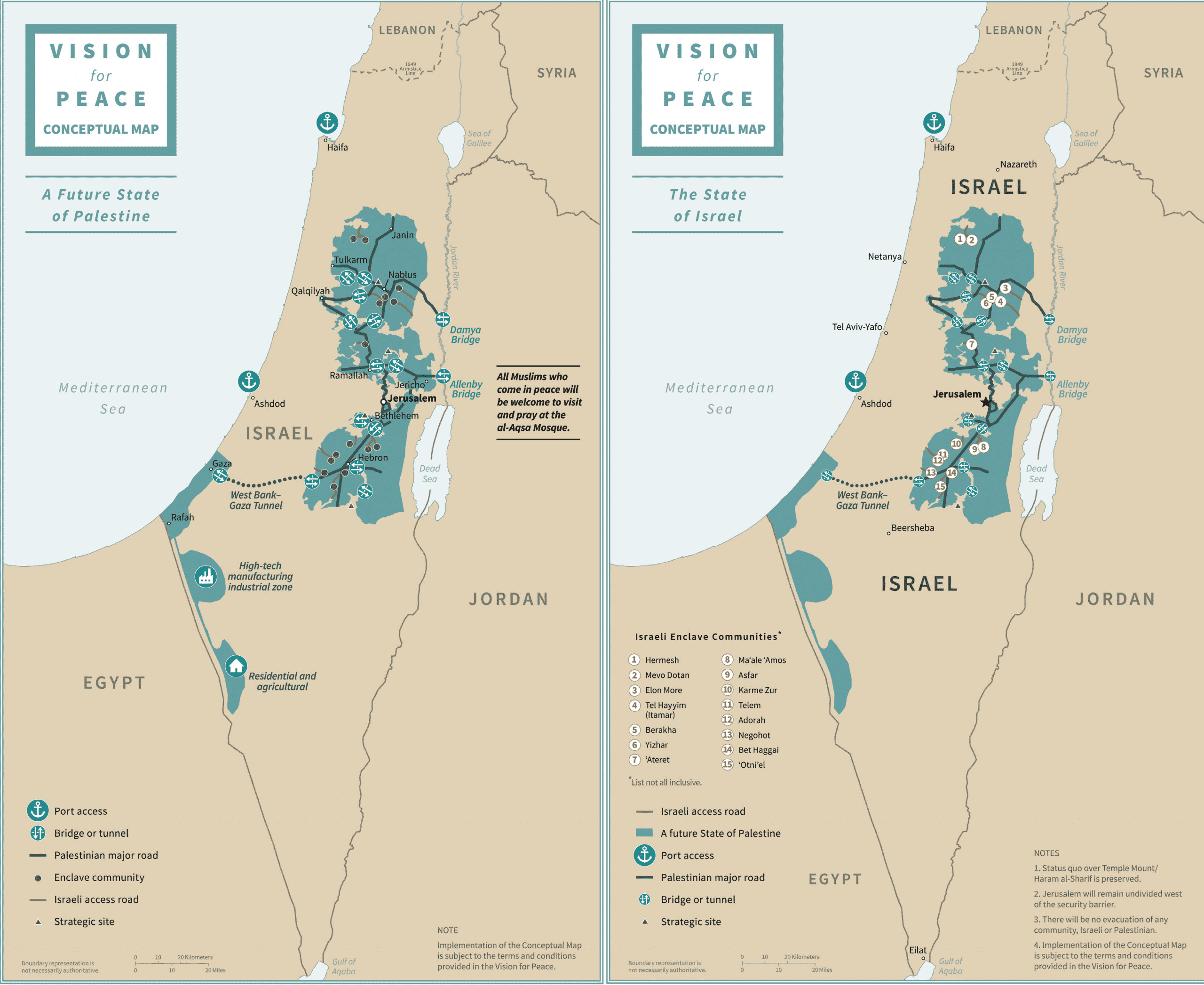 H.E. Dr. Husam Zomlot, Ambassador of the Palestinian Mission to the UK, referred to the plan as ‘one of the biggest scams in modern history’. During an interview with BBC News he highlighted the significance that Jerusalem holds to Palestinians, in which ‘there are 350,000 Palestinians that own every home, every shop, every church, every mosque.’ Palestinians’ demand that East Jerusalem be declared a Palestinian capital, rather than the proposed Abu Dis. He identified the key issues Palestinians had with the peace plan, which included: the continuation of illegal settlements, the need for the right of return of the 5.5 million Palestinian refugees in the Middle East, and the borders. 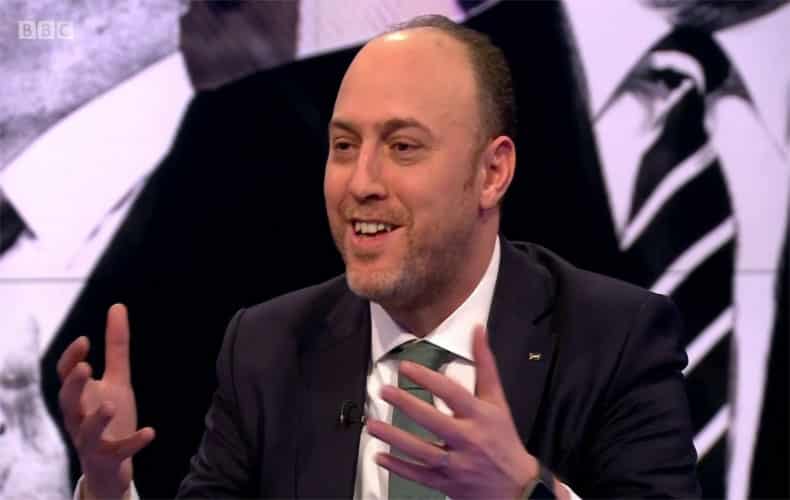 H.E. Dr. Husam Zomlot also honored the letter by the Labour Party Leader, Jeremy Corbyn which reinforced the implications the Trump Administration’s peace plan has on the rights of Palestinians under international law, as well us ignoring the right to self-determination and freedom. Consequently, Dr. Zomlot held meetings alongside the Minister of State for the Middle East and Conservatives MPs to discuss the UK’s response to the plan.

The Trump peace deal was rejected by Palestinian President Mahmoud Abbas and was followed by protests in cities such as Ramallah, nablus & Gaza.

Ambassador Husam Zomlot, head of the Palestinian Mission to the UK, has asked for urgent clarification from the Scottish National Party and Scottish Government after an amendment last week to a Scottish parliamentary motion described the Palestinian Nakba as “self-inflicted.”The