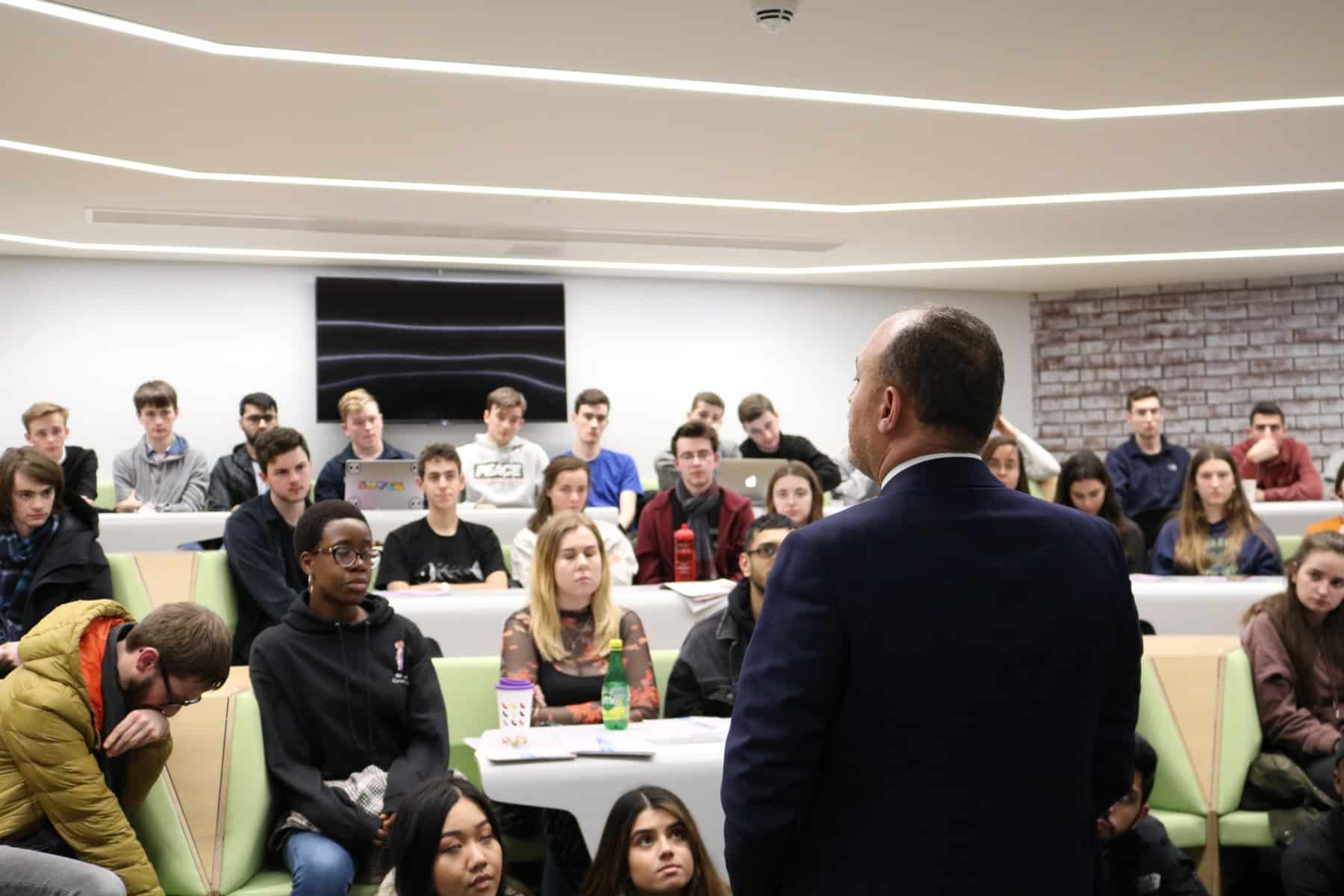 He introduced the lecture by light-heartedly reminiscing on his experience in University both in SOAS and LSE.

H.E. Dr. Zomlot also mentioned the severity of the Trump Administration’s decisions to shut-down the diplomatic mission of the Palestinian Authority in the US, as well as by declaring Jerusalem as Israel’s capital. He also discussed the Oslo Agreement developing as a result of Palestinian leaders’ attempts to gain justice through international means, which eventually saw the demise of the peace process. 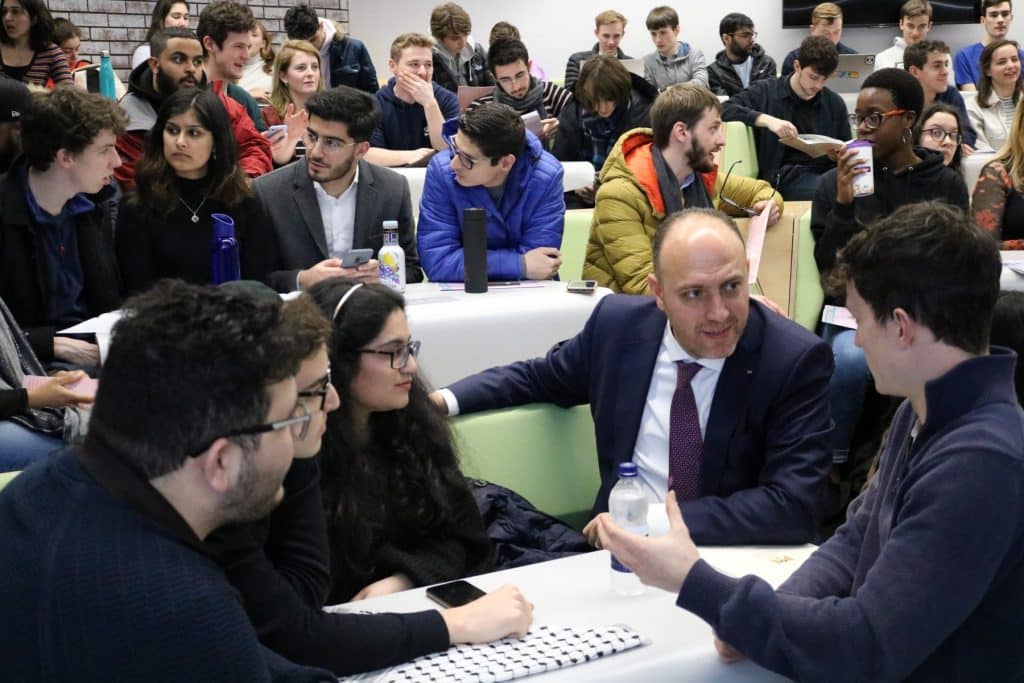 After the lecture, Dr. Zomlot answered insightful questions by the audience regarding the conflict. 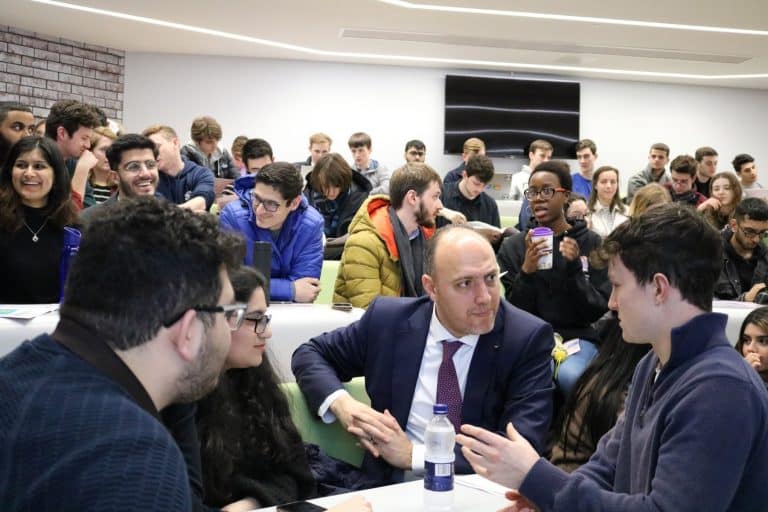 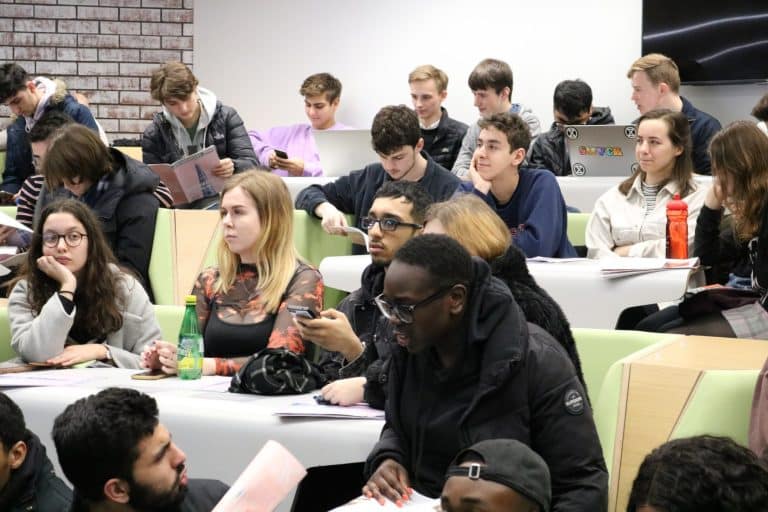 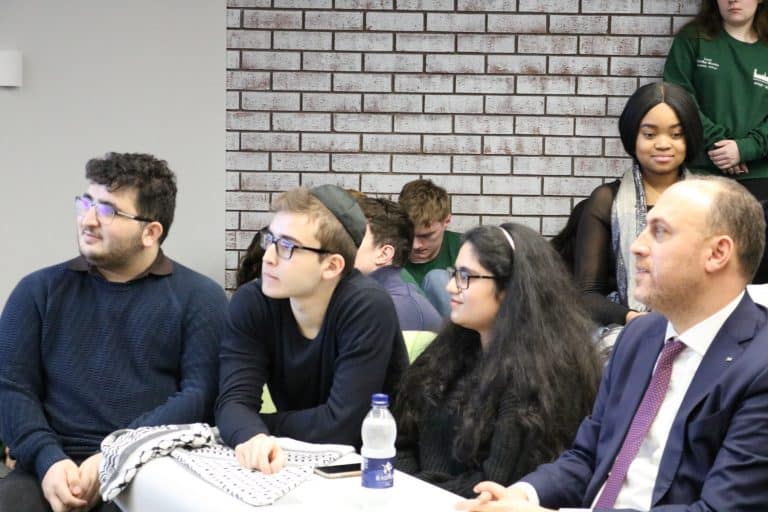 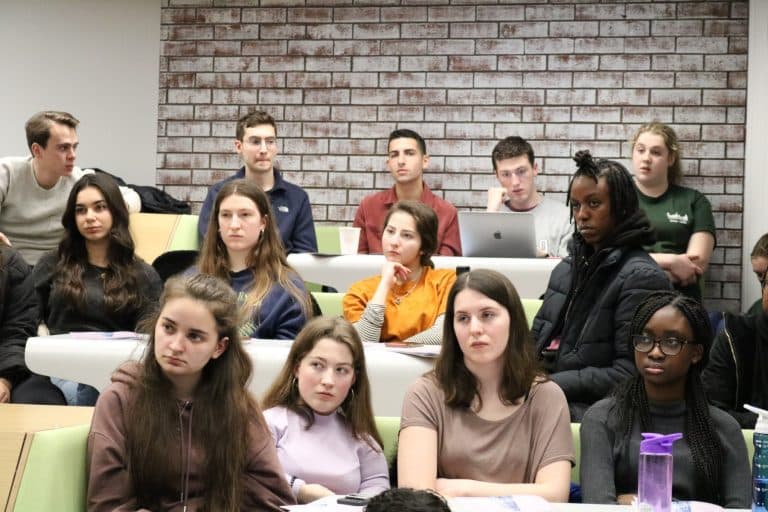 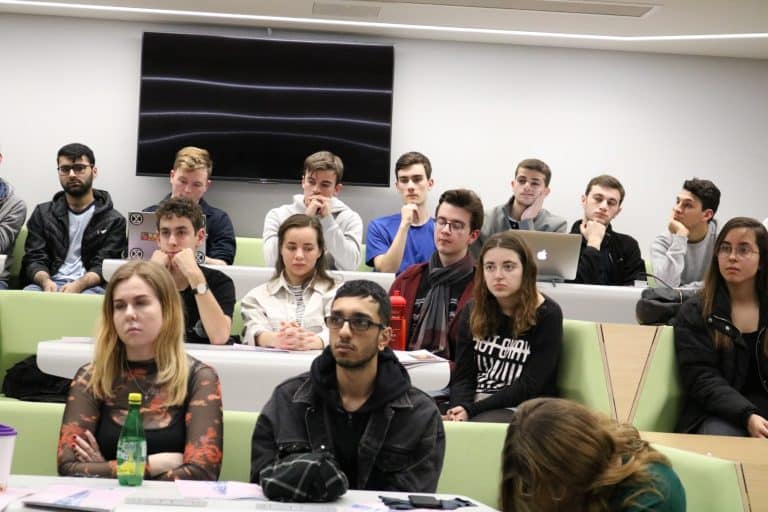 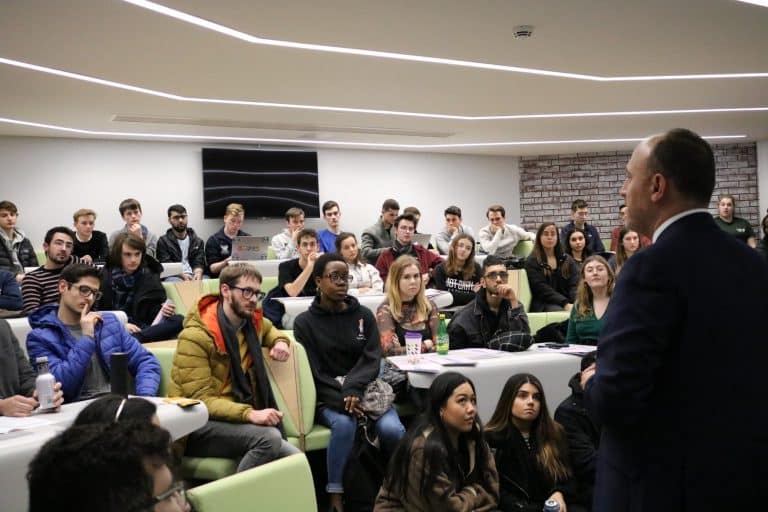 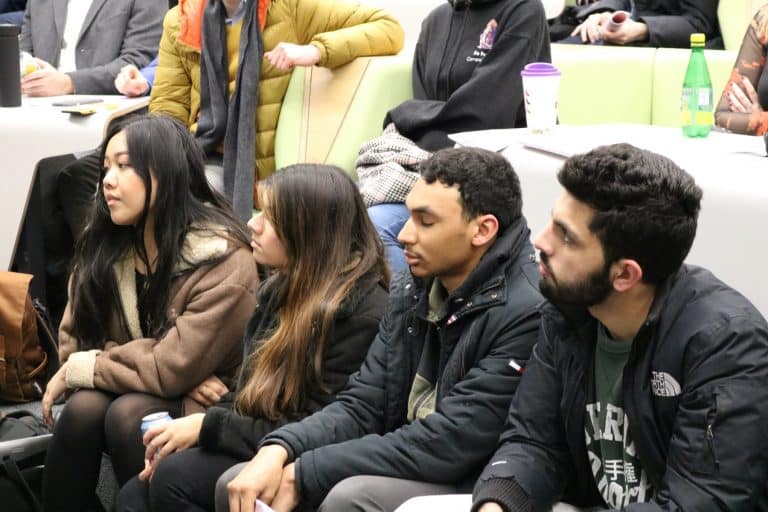 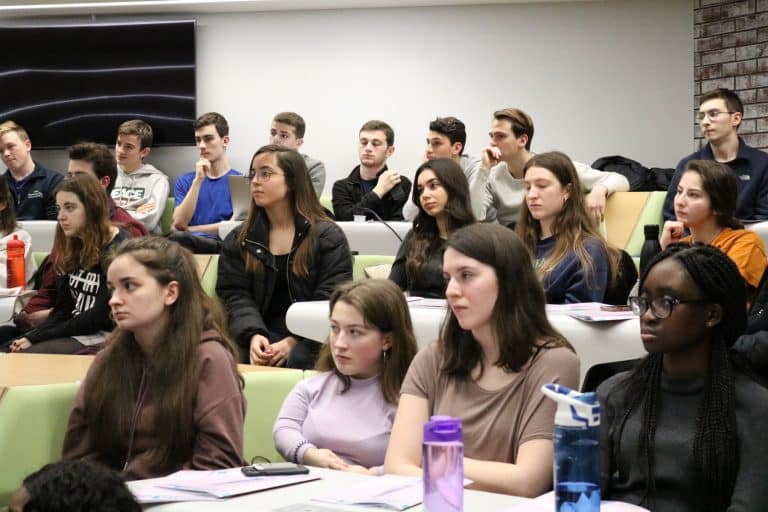