Palestine Mission to the U.K. statement on Israel’s aggression on Gaza 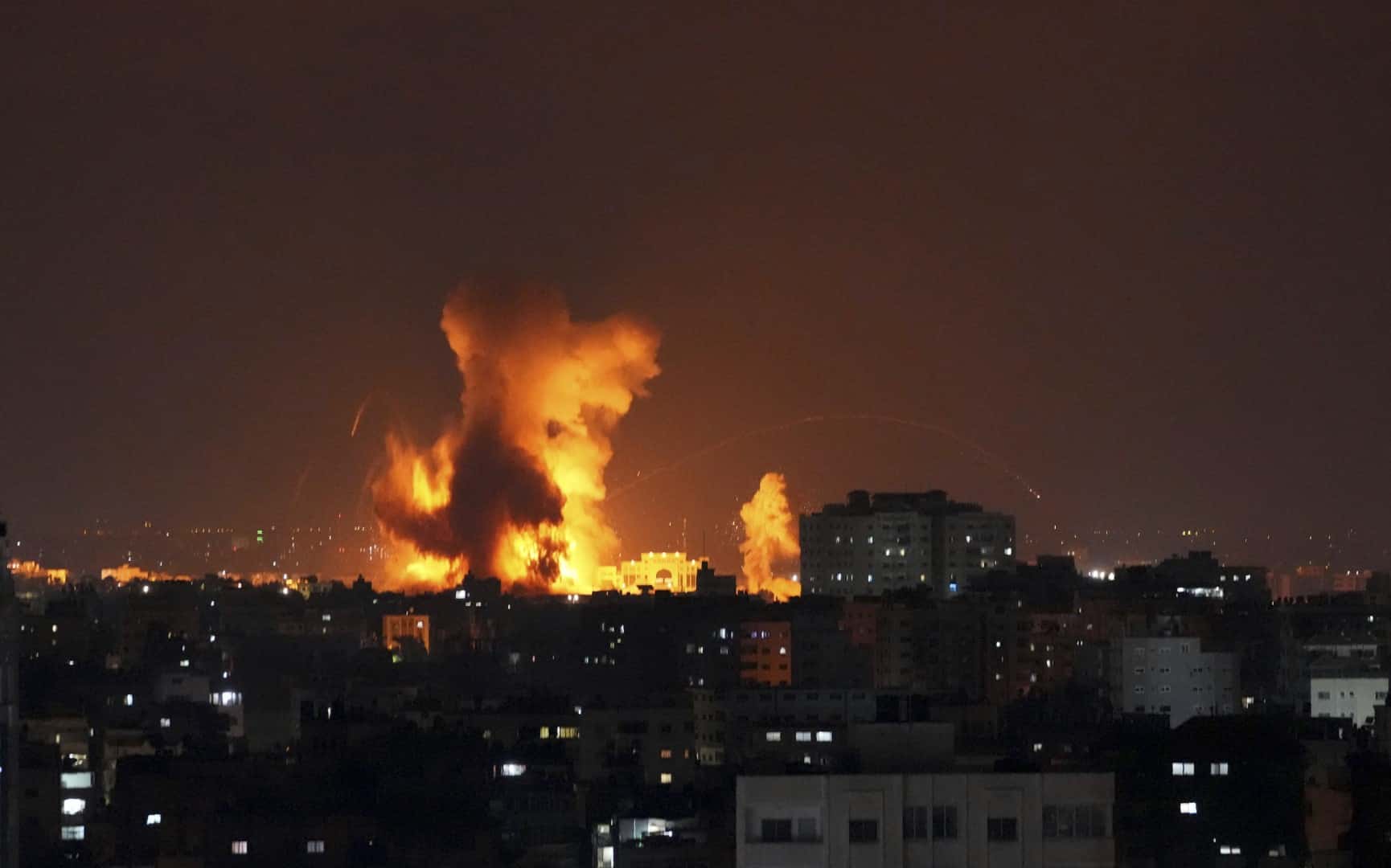 We strongly condemn Israel’s aggression on Gaza which followed a series of Israeli killings and arrests in the occupied West Bank.

We call on the UK government to intervene immediately and strongly with the Israeli government to end this assault and save lives.

UK and international calls for restraint and de-escalation are not enough. It is long past time that Israel feels the consequences of its constant contraventions of international law, its war crimes, and its crimes against humanity.

Israel claims self-defense, even though it acknowledges that this is a “pre-emptive operation.” But Israel is the occupying power. Any violent action by Israel in occupied territory is by definition under international law an act of aggression.

Husam Zomlot, the Palestinian ambassador to the UK said: “All those asserting Israel’s ‘right to defend itself’ are simply misguided. They are enabling Israel to continue its crimes with impunity. Israel’s assault on Gaza is an illegal consolidation of an illegal and belligerent occupation and an illegal and brutal blockade.”

“For as long as Israel is allowed to carry on with its aggressions against the Palestinian people without being held to account, innocent Palestinian lives – like that of 5-year-old Alaa Qaddoum who was killed by an Israeli air strike on Gaza yesterday – will continue to be lost.“

“It is not enough for the UK or the world to call on ‘both sides’ to show restraint,” Ambassador Zomlot said. “There is only one occupying power.”

If the UK and the world want to save lives, they will take immediate action to hold Israel accountable. If not, blood is on the hands of the international community too.