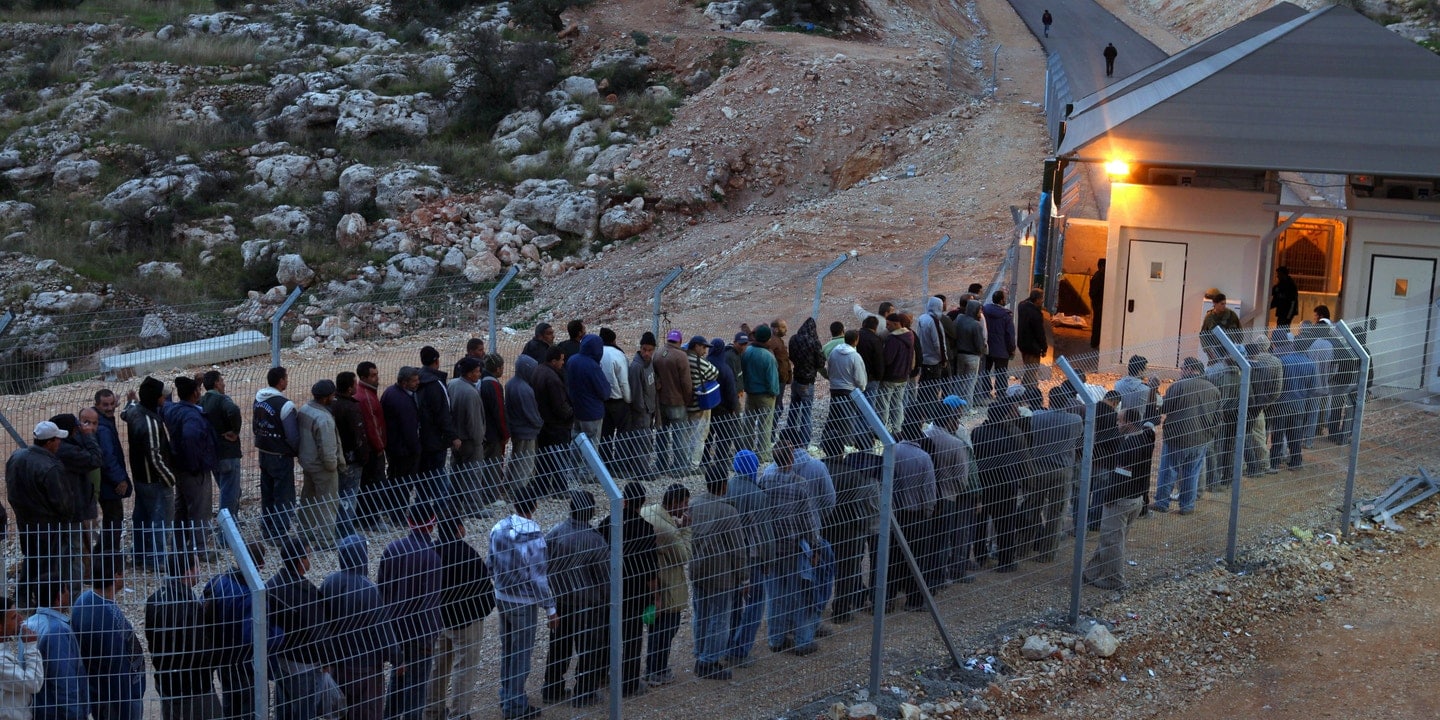 Amnesty now joins a chorus of voices denouncing Israel’s treatment of the Palestinian people as a systematic, deliberate and institutionalised policy of racial oppression — an apartheid reality.

Every major global human rights organisation is in agreement on this point, as are Palestinian rights groups – who have been saying this for decades – and Israeli rights groups.

With such clear consensus, Ambassador Husam Zomlot said, the ball is now very much in the court of politicians and leaders around the world to seize the moment and take the necessary measures.

“The Palestinian people – along with every other people in this world – have the right to live in dignity and equality.”

It is the duty – the clear moral duty – of every single politician and leader in power in the world today to work towards the end of these racist Israeli practices and policies.

“We call in particular on the British government to act with conviction and moral clarity,” Dr Zomlot continued. “The UK, after all, has a unique historic responsibility for Palestine.”

This is an opportunity to finally right a wrong that has gone on for far too long. It must not be wasted.

“Failing to act now amounts to complicity in one of the most serious crimes against humanity,” said Dr Zomlot.

“We hope the Amnesty International report will act as the necessary catalyst for action to finally bring about peace, justice and equality.”