The Palestinain Mission to the UK has today welcomed the vote to recognise the State of Palestine by Dundee City Council in Scotland. Ambassador Husam Zomlot, the head of the Palestinian Mission, thanked the city council members and Dundee Trade Union Movement for their support by filing the motion. He said: “Recognition of Palestinian statehood […]

London, 14 April 2021: The announcement by UK Prime Minister Boris Johnson in a letter to the Conservative Friends of Israel that the UK opposes the International Criminal Court (ICC) investigation into war crimes by Israel is deeply regrettable. It marks a low point in UK-Palestine relations and undermines the UK’s credibility on the international […]

London, 30 March, 2021: Today marks the 45th commemoration of Land Day, a day of resistance for the Palestinian people against the Israeli state’s constant and continuing process of land appropriation and territorial expansion. “Land Day is a critical day in the Palestinian calendar,” said Ambassador Husam Zomlot, head of the Palestinian Mission to the […] 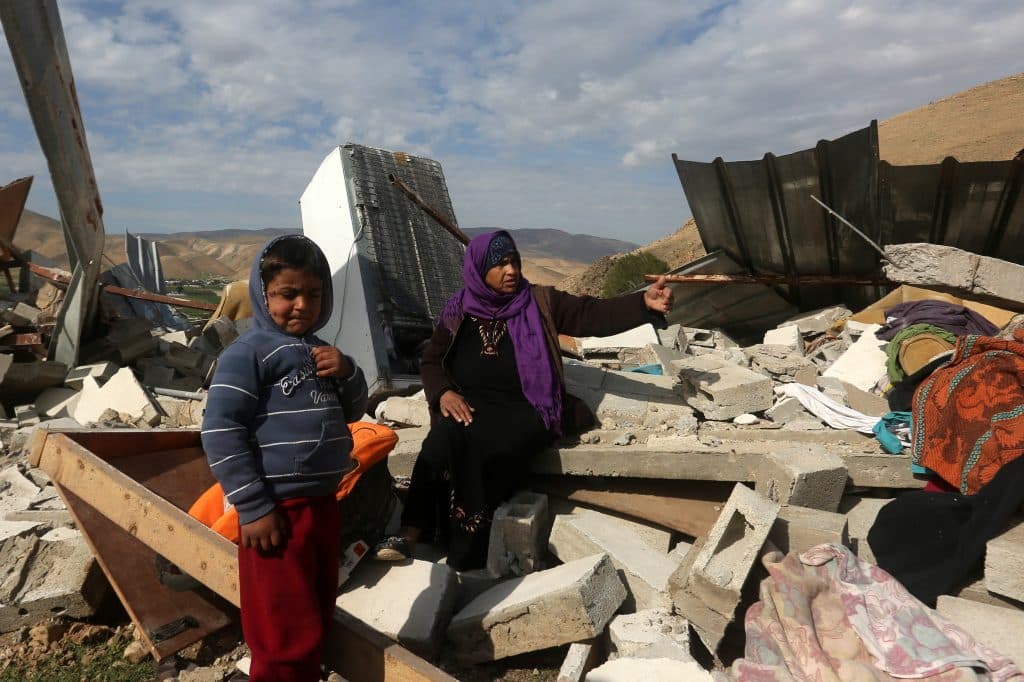 London, 23 March, 2021: Ambassador Husam Zomlot has called on the UK government, lawmakers and civil society to exert pressure on Israel to prevent another ethnic cleansing campaign in East Jerusalem.  The Israeli occupation forces are readying plans for evicting 37 households, comprising 195 Palestinians, from their homes in the East Jerusalem neighbourhoods of Sheikh Jarrah and Silwan.  […]