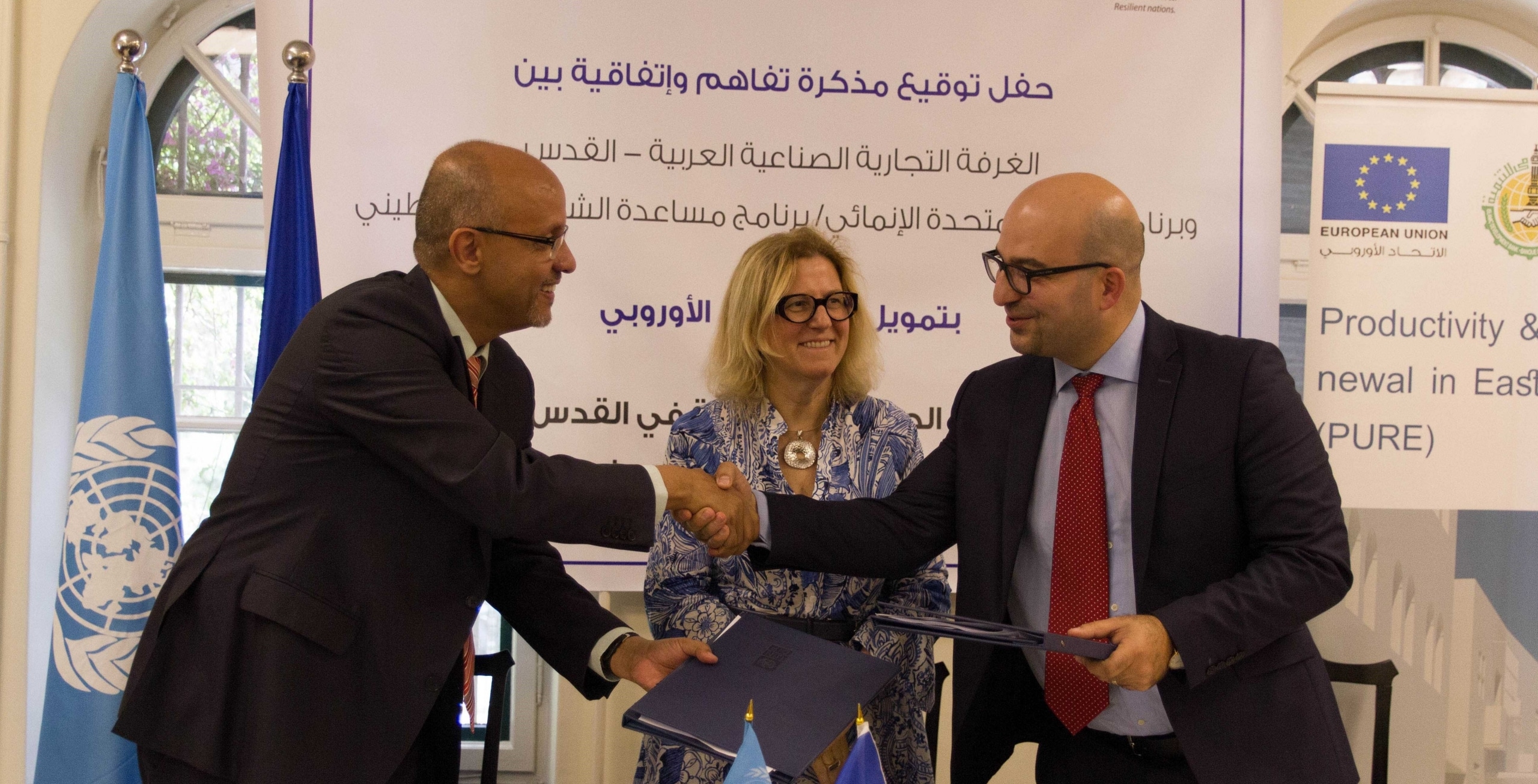 It is the third time al-Hidmi has been arrested since he took office last April and it marks another violation of Palestinian rights in occupied East Jerusalem, said HE Dr Husam Zomlot, the Palestinian ambassador to the United Kingdom.

According to his lawyer, Muhanad Jbarra, al-Hidni’s most recent arrest was related to him accompanying Chilean President Sebastian Pinera on a recent visit to the Old City of Jerusalem, including the Aqsaa Mosque. 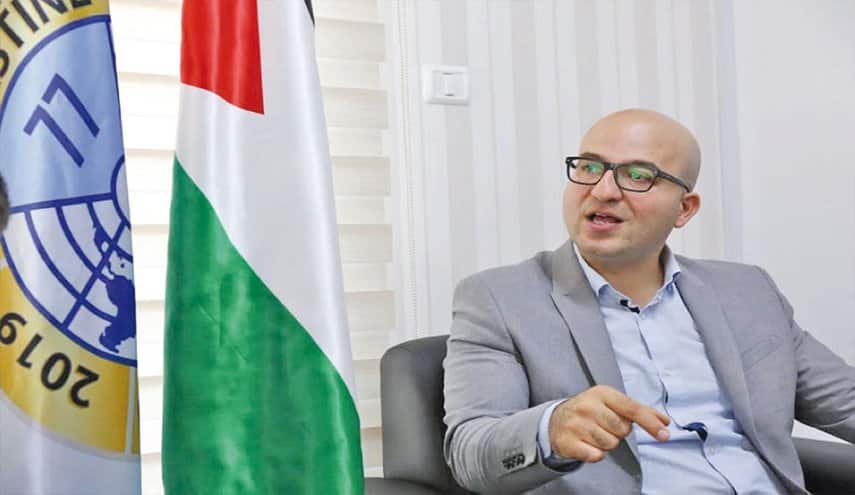 Israel, which unilaterally and illegally annexed East Jerusalem shortly after occupying that part of the city in 1967, prohibits Palestinian Authority representatives from operating in East Jerusalem.