Foreign Minister Riyad Malki welcomed today the issuance of the long-awaited for UN report on business enterprises involved in the illegal Israeli settlements in the occupied Palestinian territory.

Malki said the implementation of the High Commissioner Bachelet’s mandate “is a reinforcement of the multilateral world order based on international law in the face of attempts to undermine this order.”

He stressed that publishing this list of companies and enterprises operating in the settlements is “a victory for international law and diplomatic effort in order to dry up the resources of the colonial system represented in the illegal settlements in the occupied Palestinian territory.”

Malki emphasized that “world justice will enhance the rights of the Palestinian people, contribute to their steadfastness on their land, and protect their potentials and natural resources exploited by Israel, the illegal occupation authority.”

He called on the member states of the United Nations and the Human Rights Council “to review and study this database and to advise, instruct and direct these companies to immediately end their work with the settlements since this work is considered a violation of international law and its codes.” 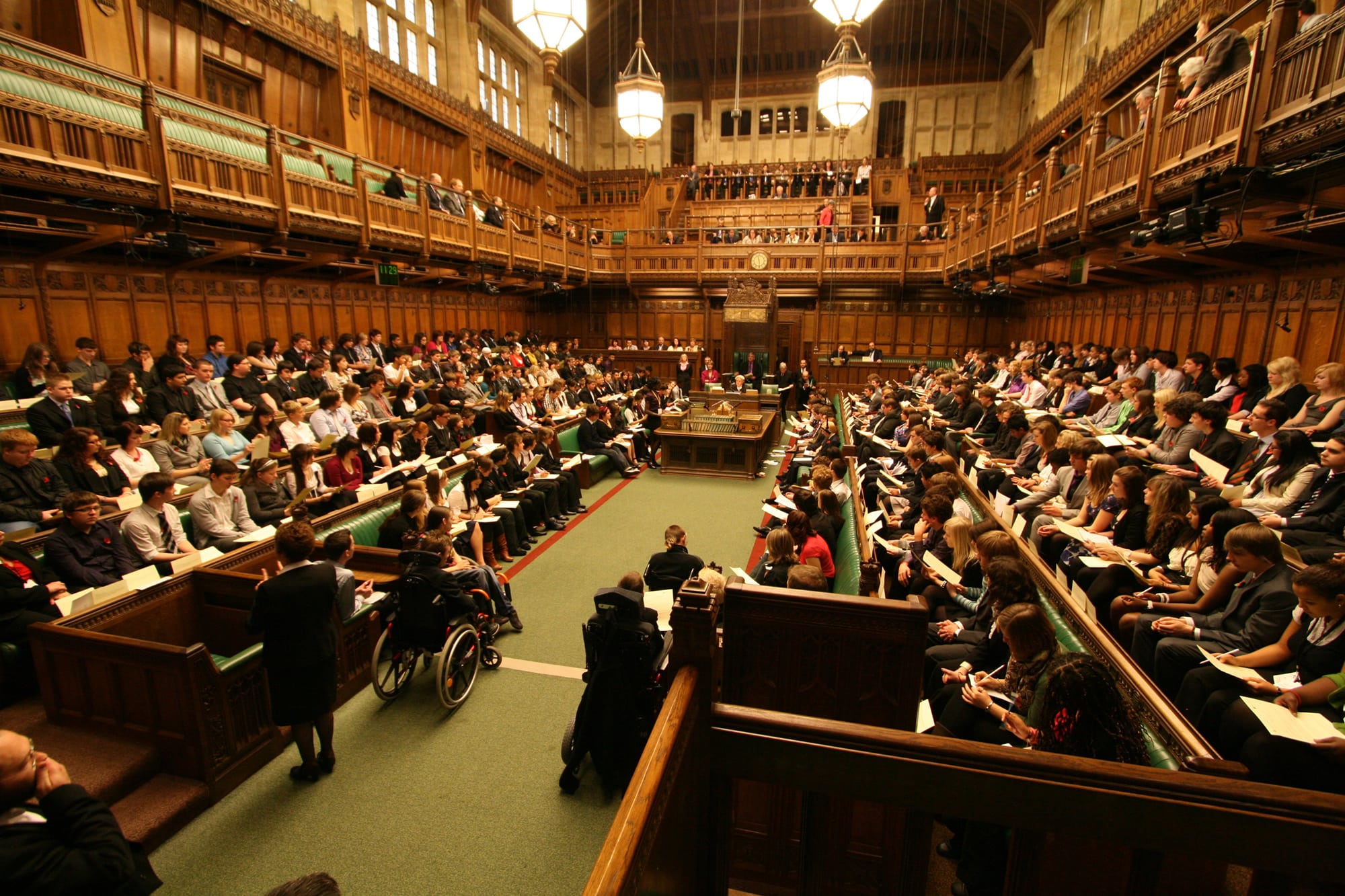