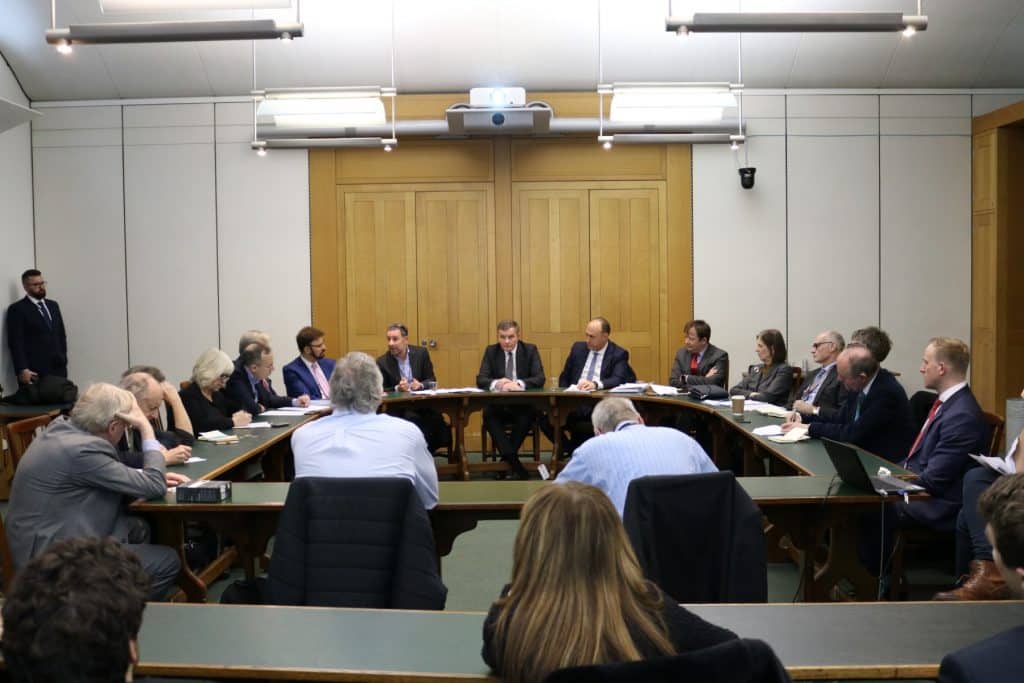 Caabu hosted a briefing on the Trump proposal in Parliament today, with the Palestinian Ambassador to the UK, Dr Husam Zomlot, outlining why the so-called ‘deal’ was a non-starter. The briefing was jointly hosted by Caabu Chair David Jones MP. Dr Zomlot reminded the audience that the Palestinians have rejected the proposal completely, as have the Arab states, the Organisation of Islamic Conference and the African Union. The Ambassador described how the plan prioritises Israeli security concerns, colonial expansion, and territorial greed over Palestinian rights and longstanding international resolutions. The plan would lead to ethno-engineering of the most insidious kind under the guise of security for Israel.

The Ambassador clarified that the only basis for a negotiated settlement remained the acceptance of 1967 territorial lines including East Jerusalem, as well as a fair resolution for the refugees in accordance with international resolutions. The Palestinian leadership and the Palestinian people, both in the Occupied Territories and in exile, are united in a consensus of rejection towards the Trump plan. Such a response was guaranteed by the plan’s dismissal of the longstanding framework for negotiations. This is useful to Prime Minister Netanyahu, who can continue to present the Palestinians as rejectionists who do not want peace. Dr Zomlot said the plan was designed to kill a negotiated two-state solution via a US-led peace process. It essentially rules out the US as any future acceptable mediator.

Daniel Levy, head of the US Middle East Project and former Israeli negotiator indicated that beyond specifics, the plan was ‘dripping with contempt’ for the Palestinians. It would deny them the possibility of future progress towards the fulfilment of longstanding political ambitions. Even former Israeli Prime Minister Ehud Olmert has called it an apartheid plan. This term, which was once untouchably controversial in Israel has been mainstreamed by the extreme nature of the plan and by the responses which it necessitates.

Levy emphasised that the plan contains an expulsionist logic, and would put Palestinian citizens of Israel in a precarious position. The fate of Palestinians living in Jerusalem would also be worryingly unclear. As much as the timing of the deal might strengthen the personal political standing of both Trump and Netanyahu, who have both been facing legal challenges, Levy indicated that the timing has also cornered the Israeli opposition in the run-up to the new election. It will now be very hard for Benny Gantz to diverge significantly from Netanyahu’s full-throated support for implementing the plan without suffering at the polling booth.

Caabu Director Chris Doyle highlighted what might happen if the Trump proposal was implemented on the ground. Going through some of the details of the plan, he pointed out that in giving overriding security control over a ‘Palestinian state’ to Israel, it was not a two-state deal of any sort. Israel would control all crossings, entry and exit, and would deny the Palestinians their own airport. The plan does not contain any meaningful settlement freeze, given that all settlements would be annexed to the State of Israel. It’s a deal that gives Israelis rights and Palestinians only obligations.

4) Donald Trump’s plan is not a peace plan but a declaration of war: Caabu director Chris Doyle’s letter in the Guardian https://www.caabu.org/news/news/donald-trump-s-plan-not-peace-plan-declaration-war-caabu-director-chris-doyles-letter-guar 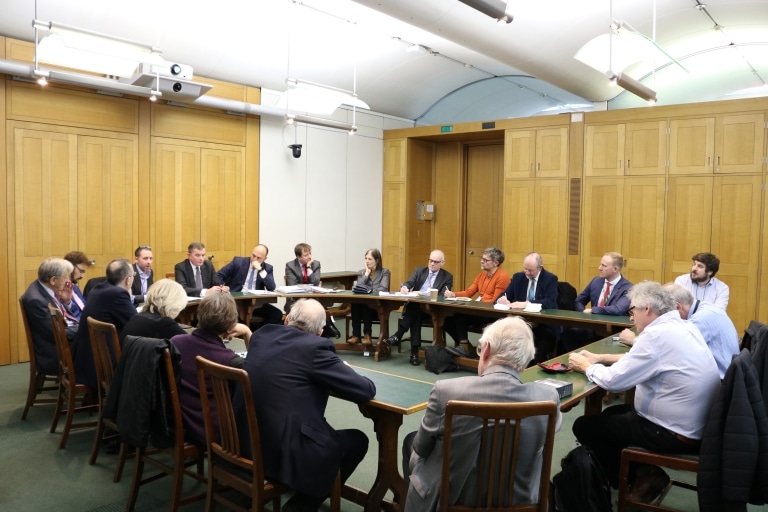 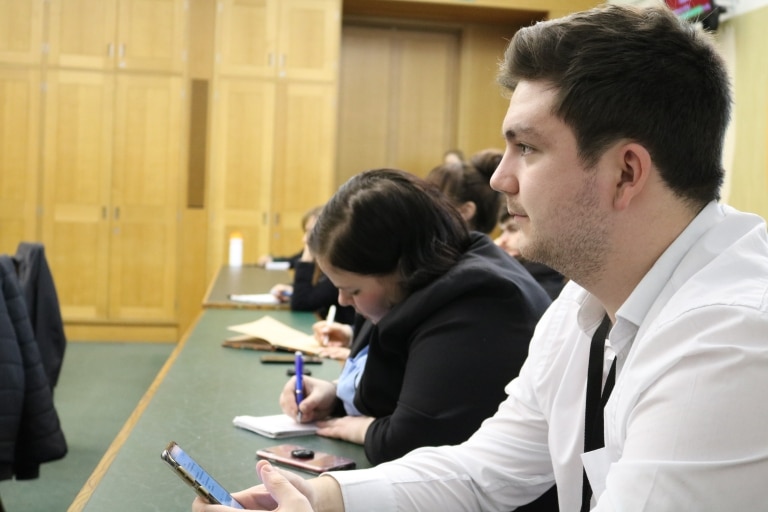 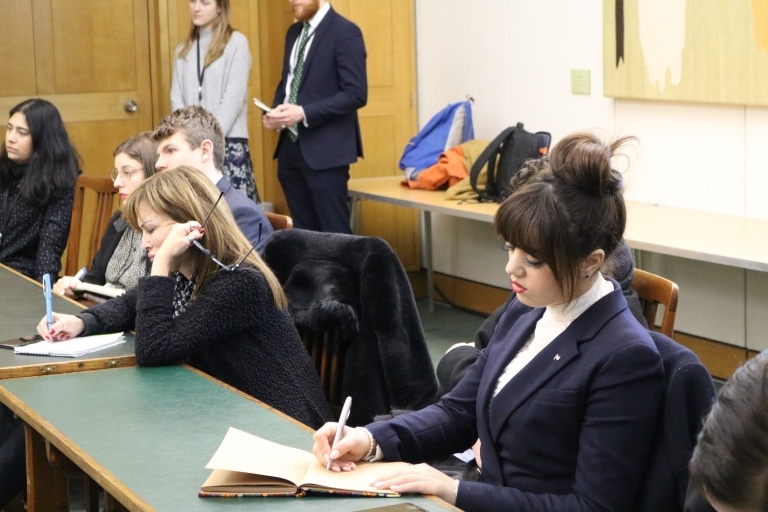 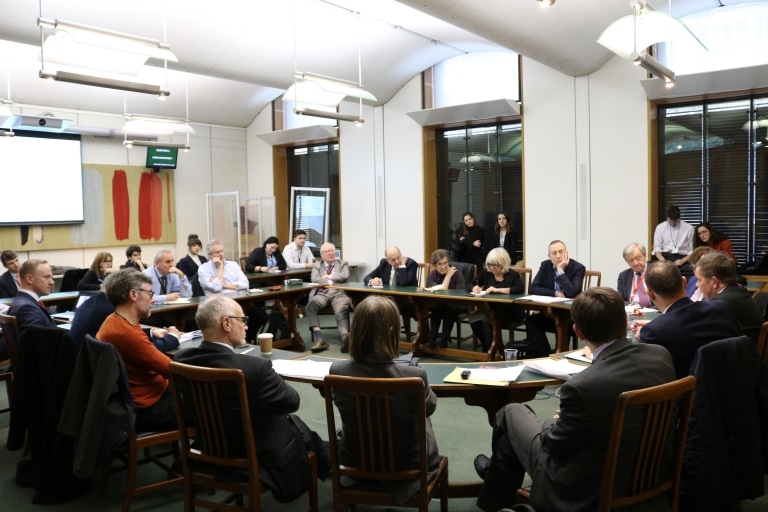 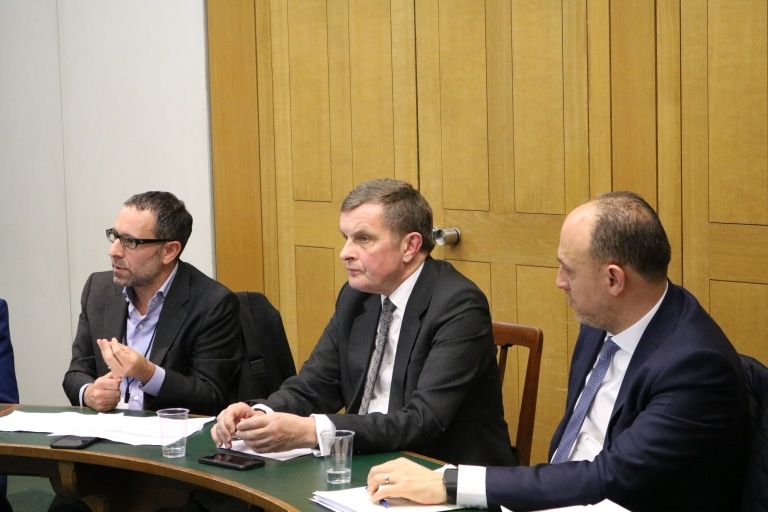 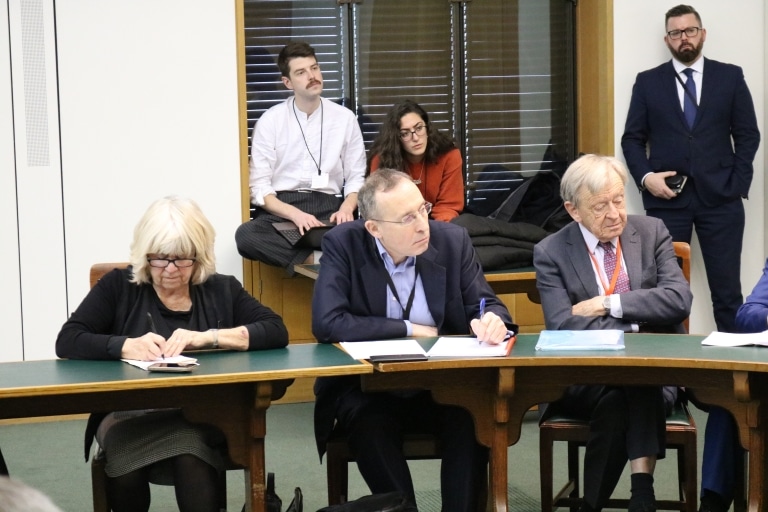 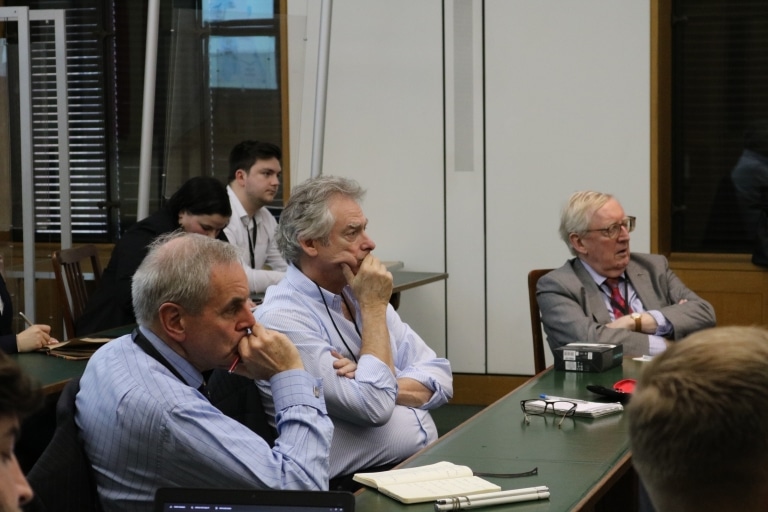 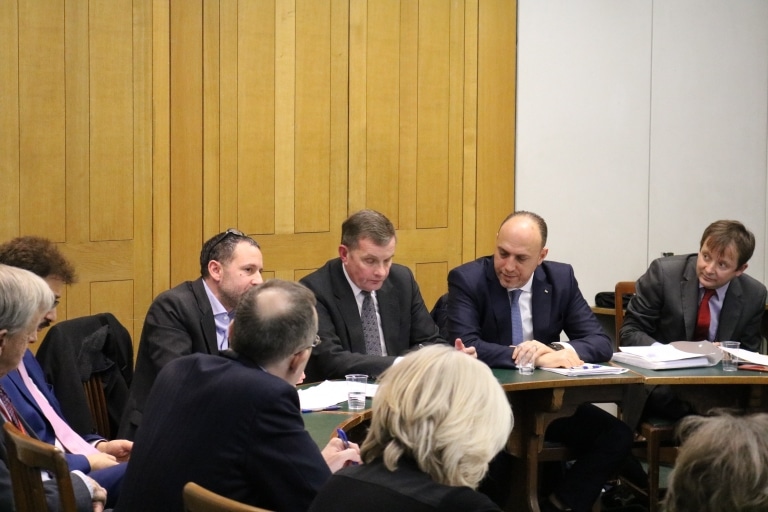 At UNGA: President Abbas issued the starkest warning that Palestinian patience is at an end