The General Union of Palestinian Students in the United Kingdom (GUPS UK) held its annual elections on Friday, 10th of January 2019 from 18:00-21:00 at the Irish Cultural Center in London. This was in the presence of Palestinian ambassador to the UK, H.E. Dr. Husam Zomlot, secretary of the Fatah movement, Adnan-al Azza, as well as former ambassador Mahmoud Jaber.

During the conference, members of the GUPS presented the financial and literary reports of the previous commitee which has since been replaced by the new union. Based on the results of the election, the following individuals were elected into the Executive Committee: 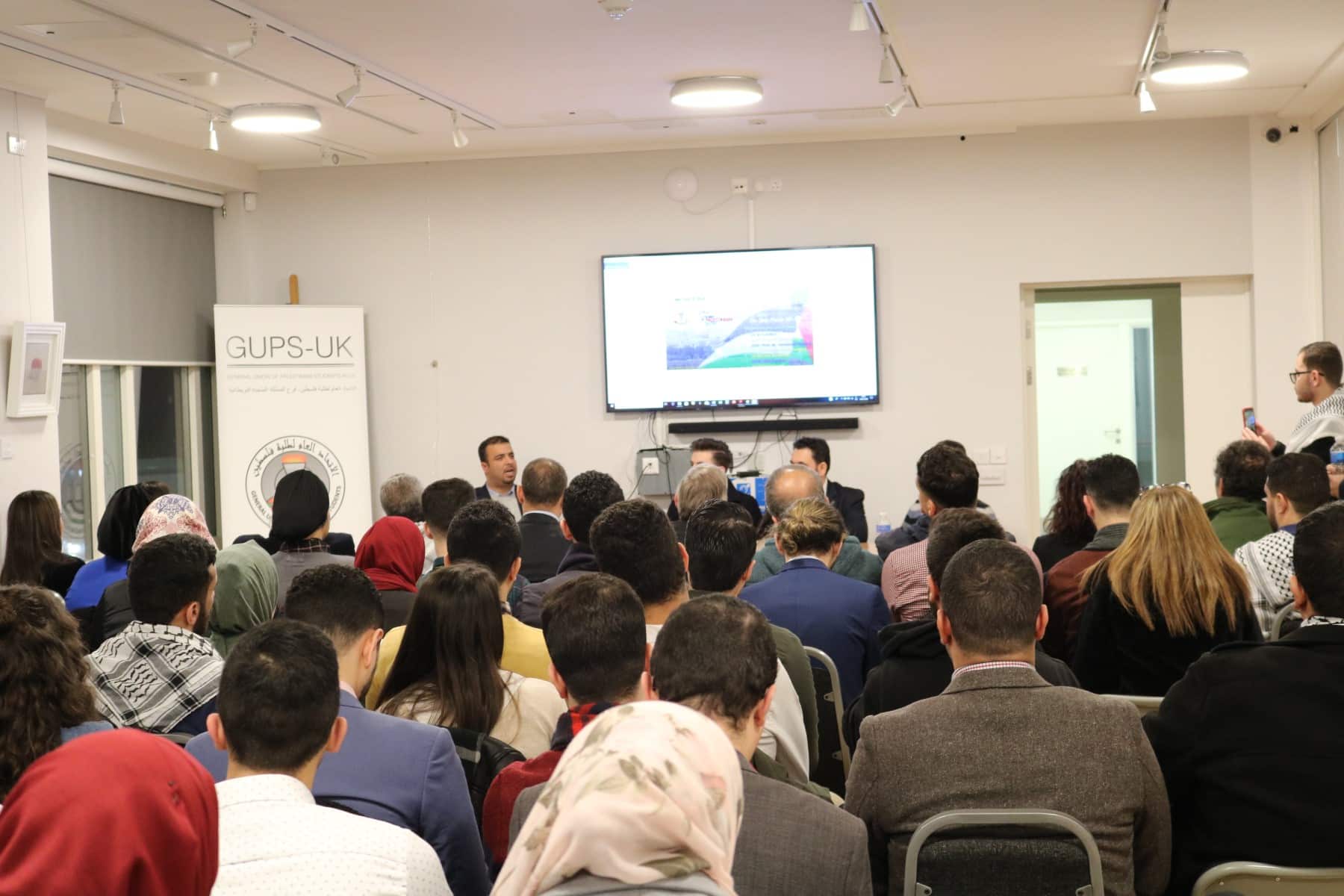 Dr. Ibrahim Abu Khadra, the supervisor of the conference, reiterated that holding the conference during sensitive times highlights the extent of the Palestinian students determination on continuing to work against the occupation and holding on until the dream of a Palestinian state becomes a reality. 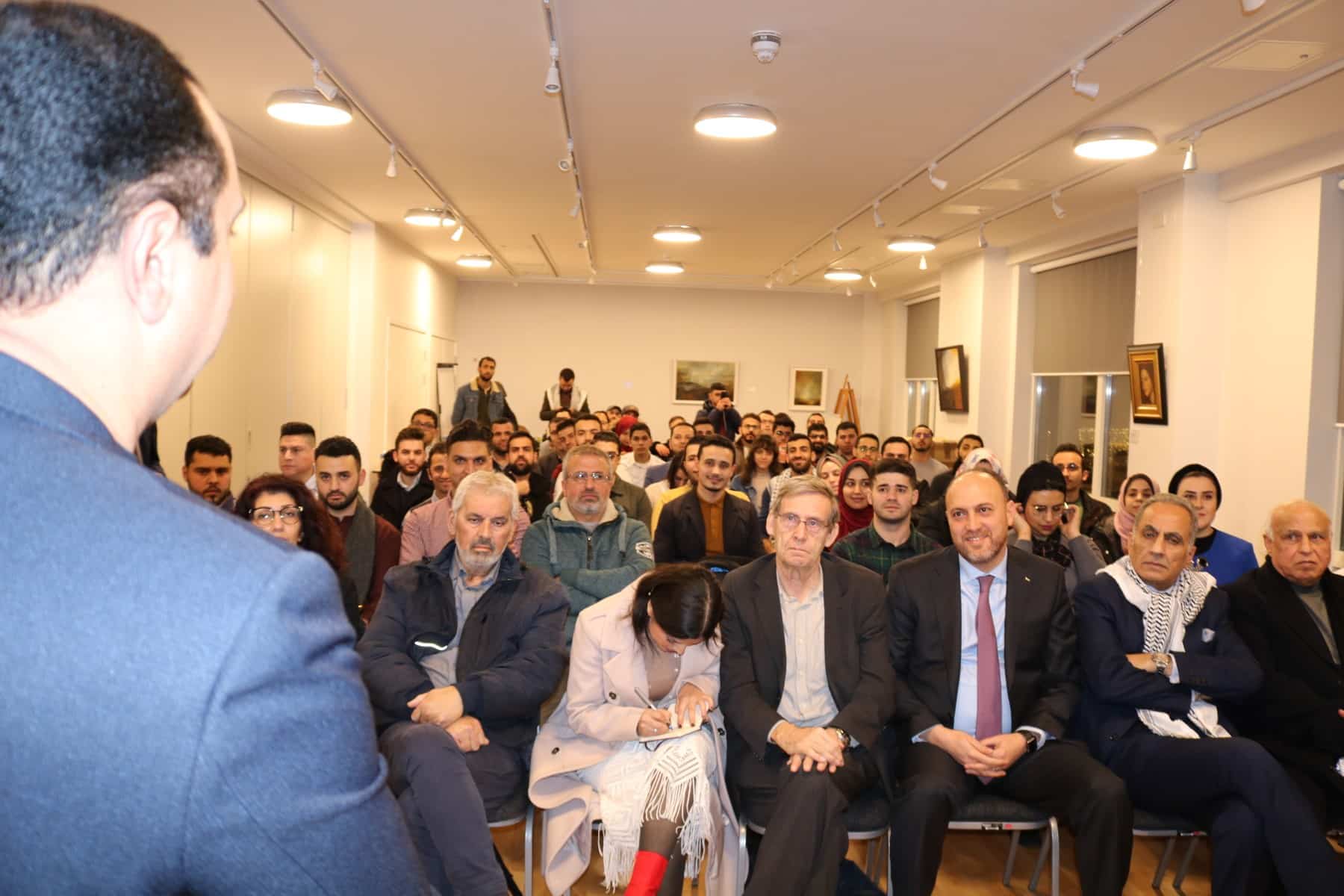 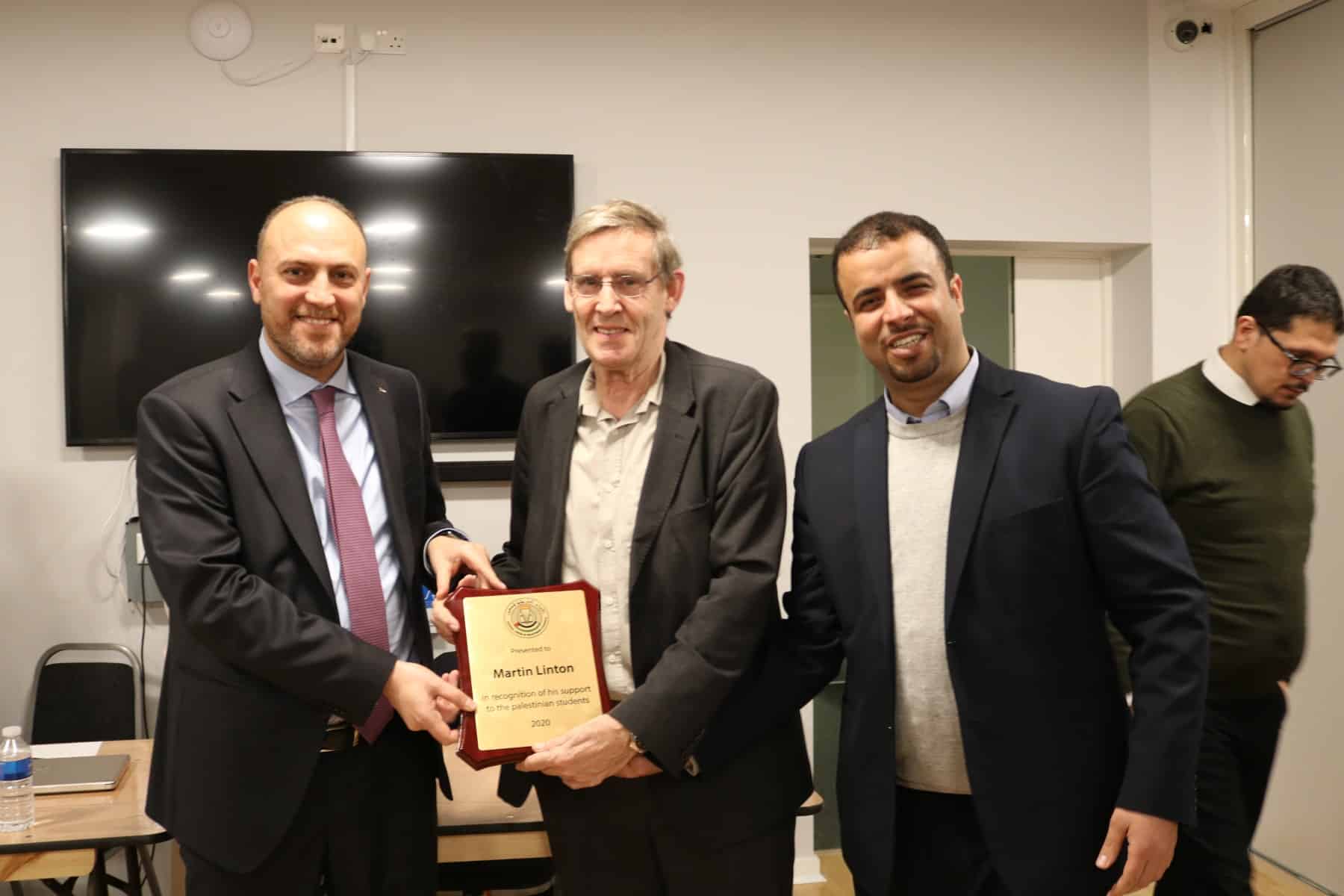 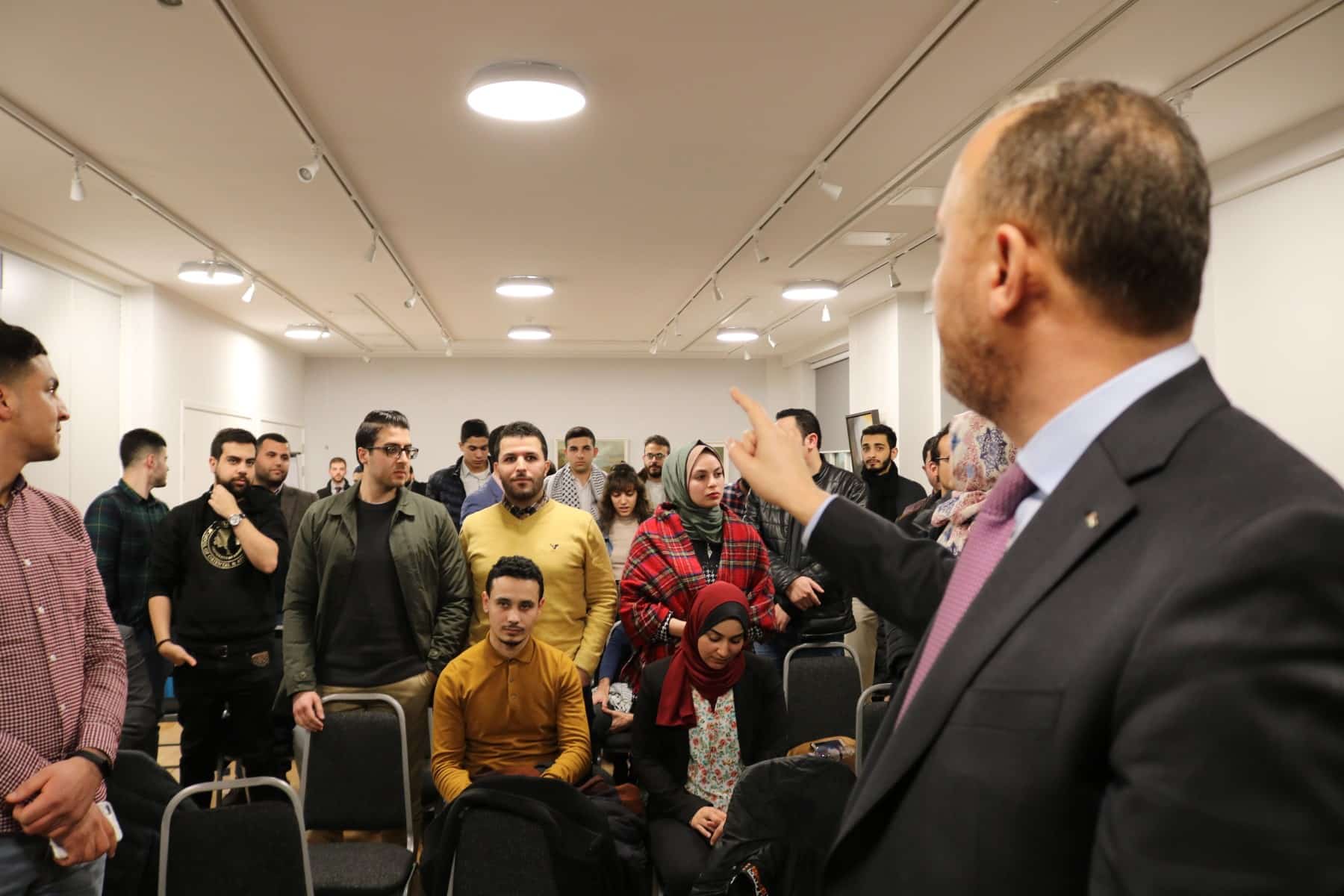 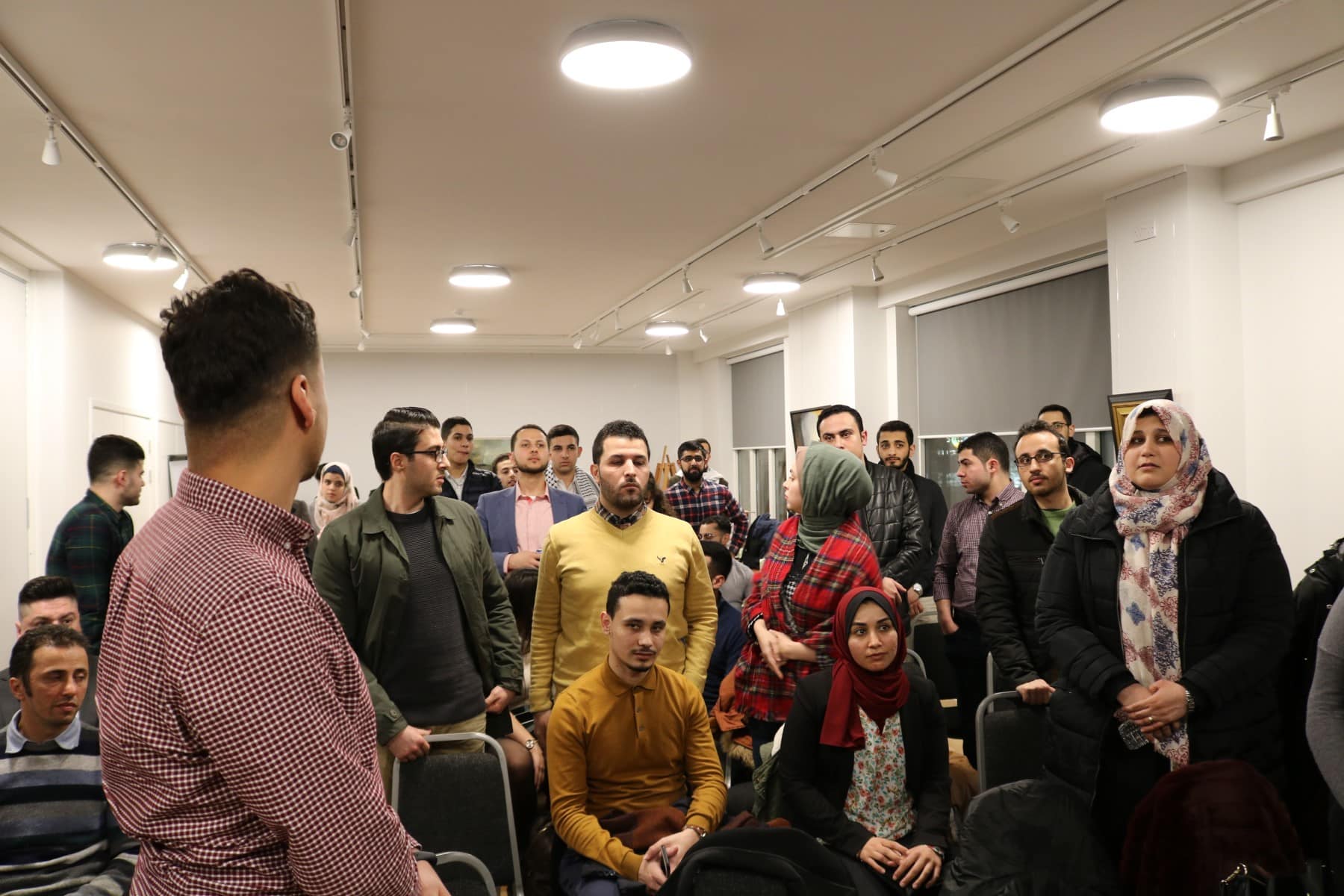 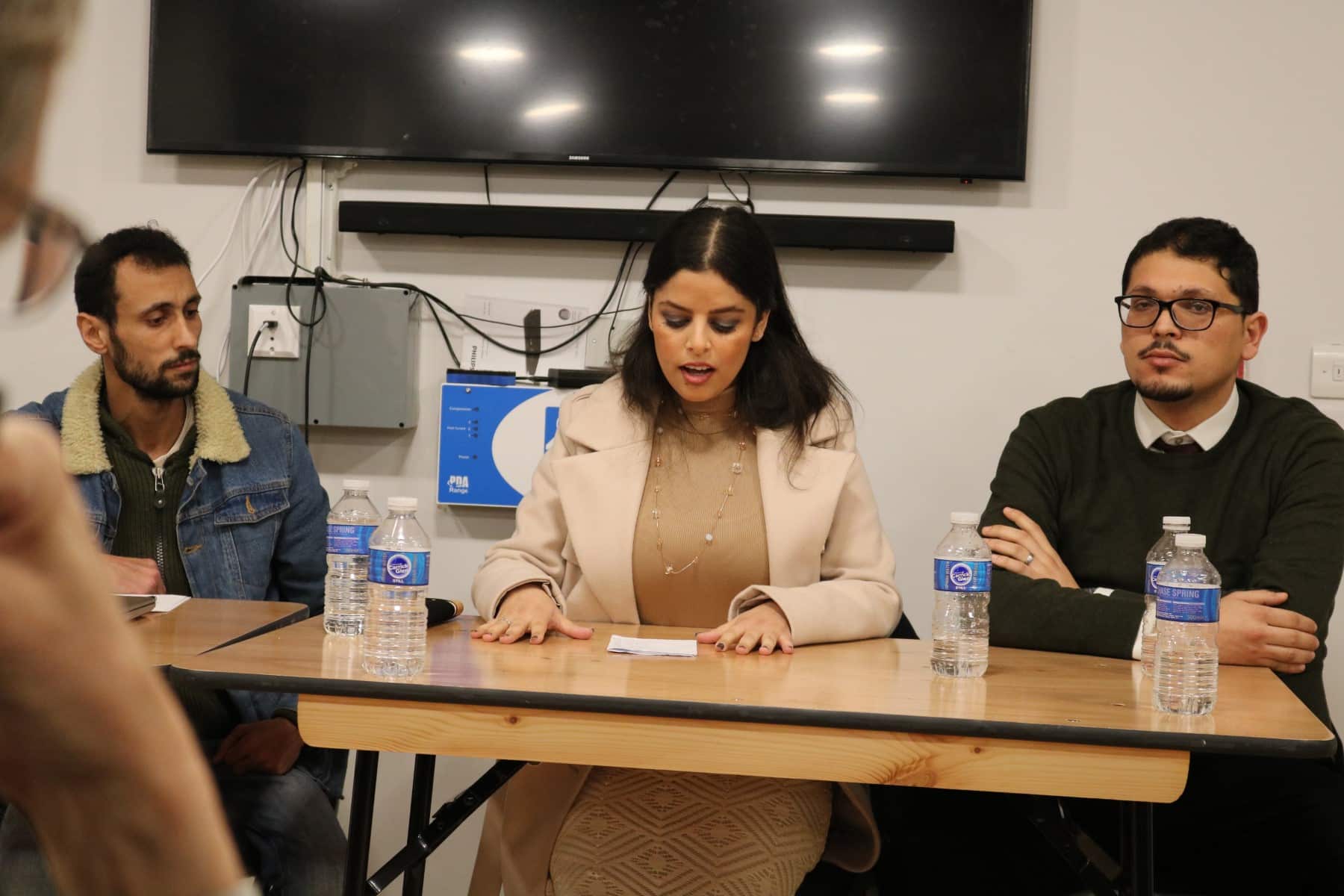 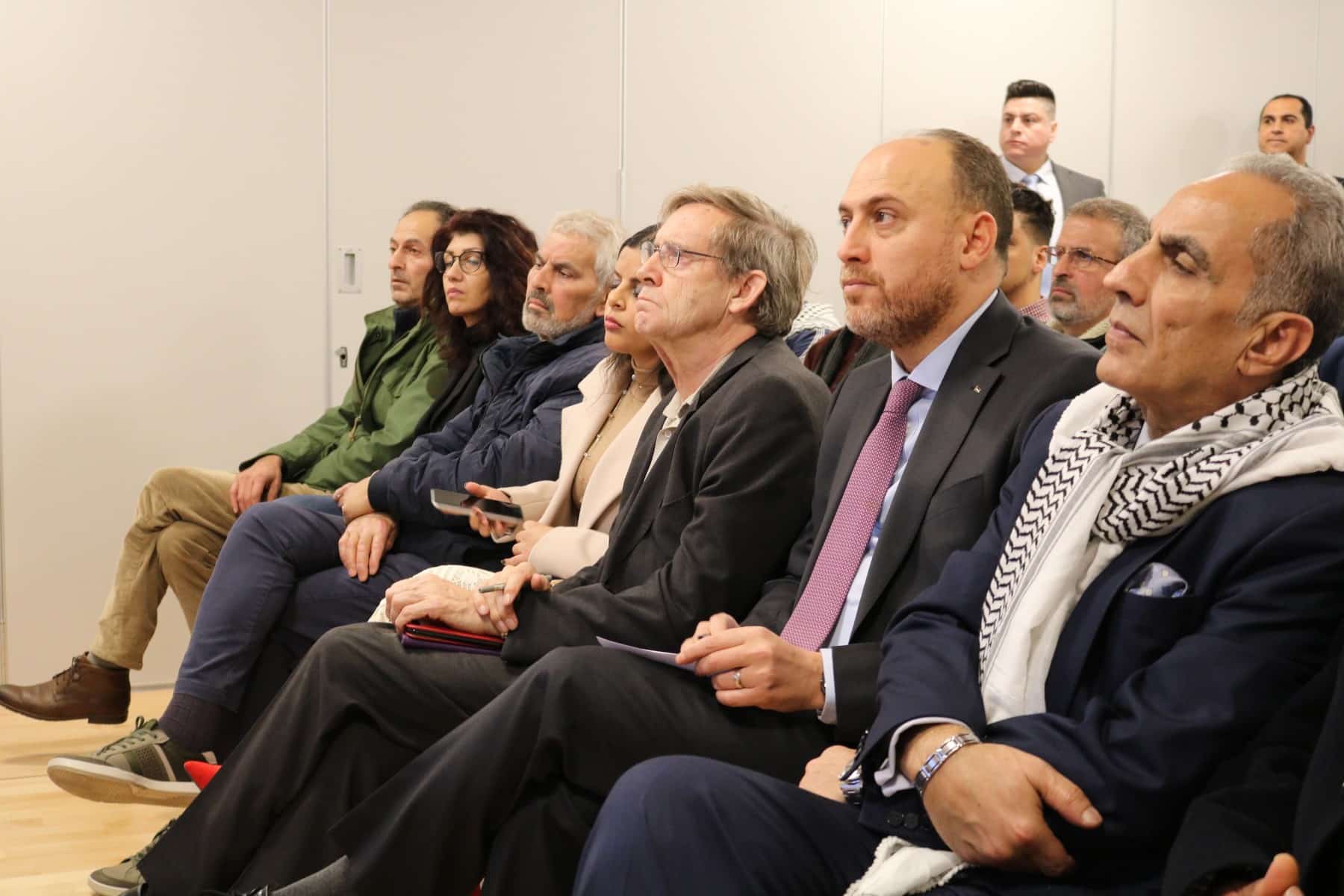 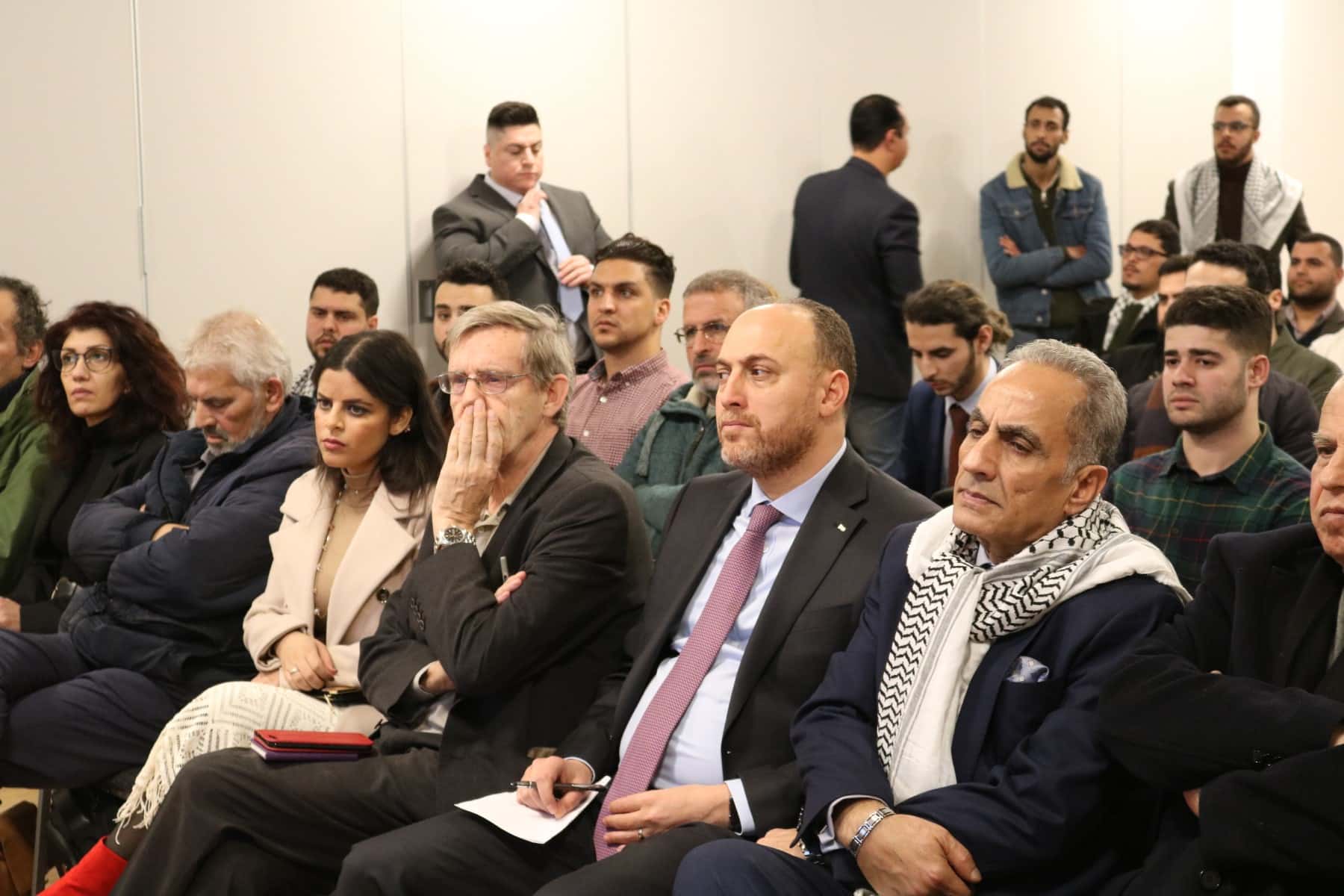 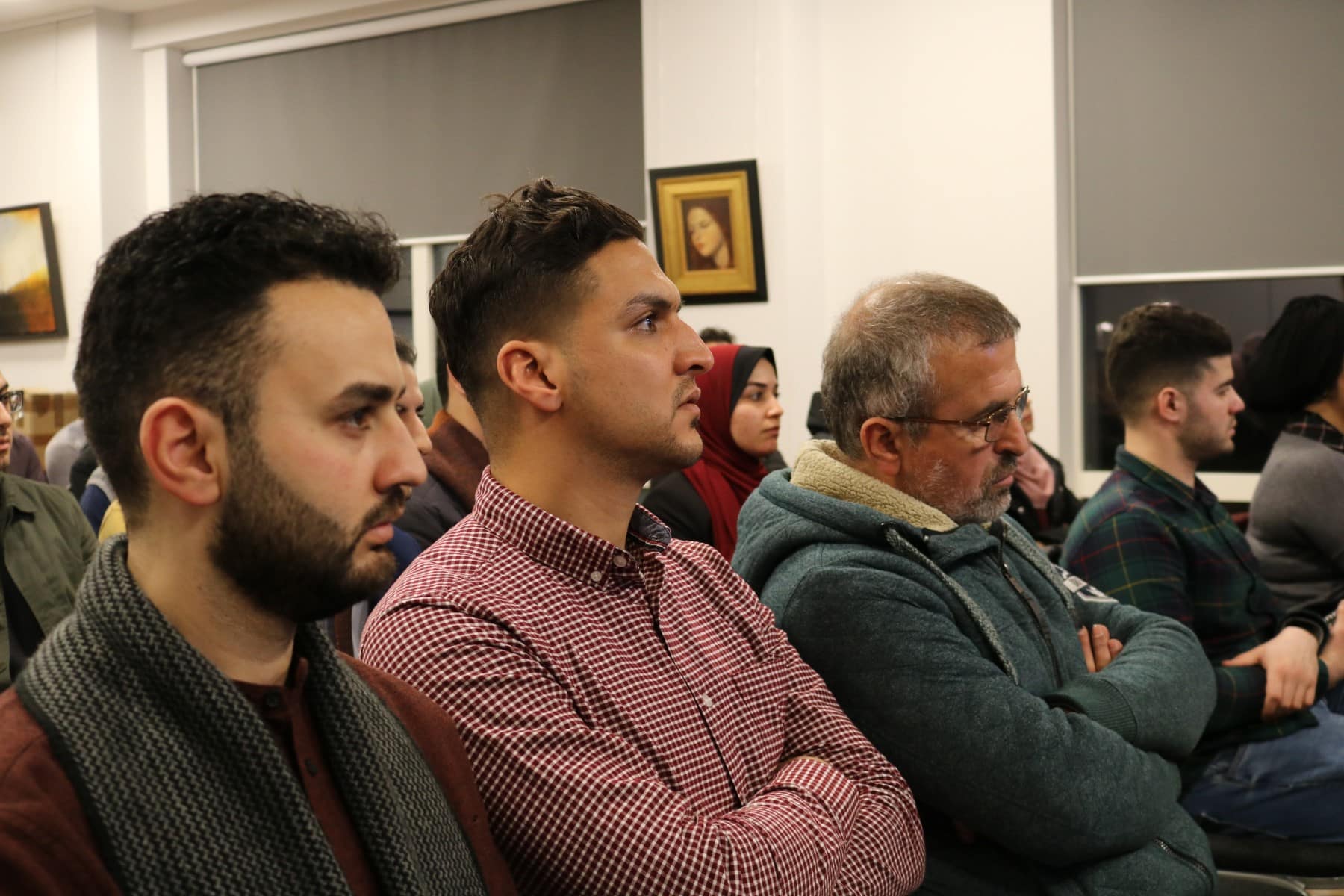 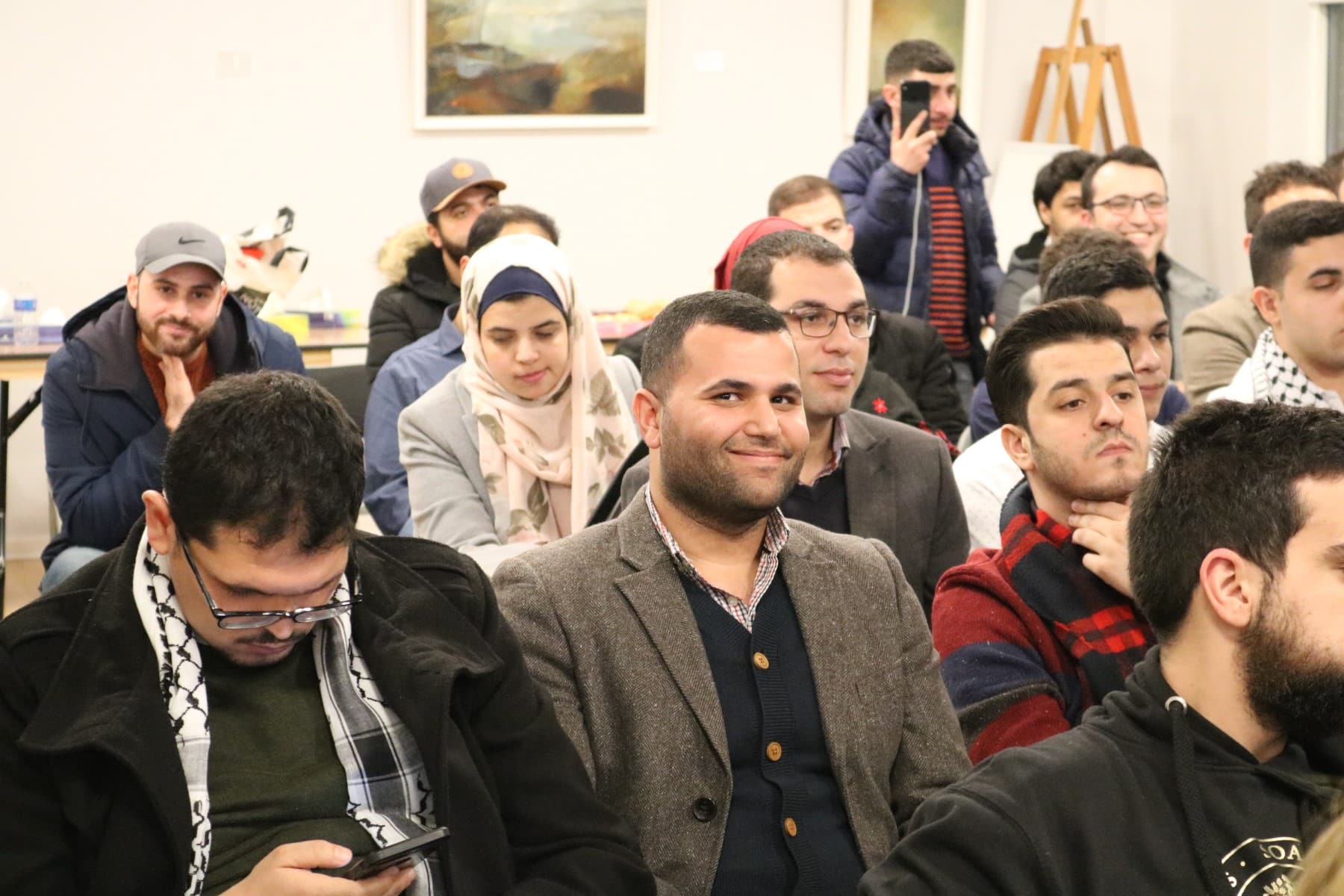 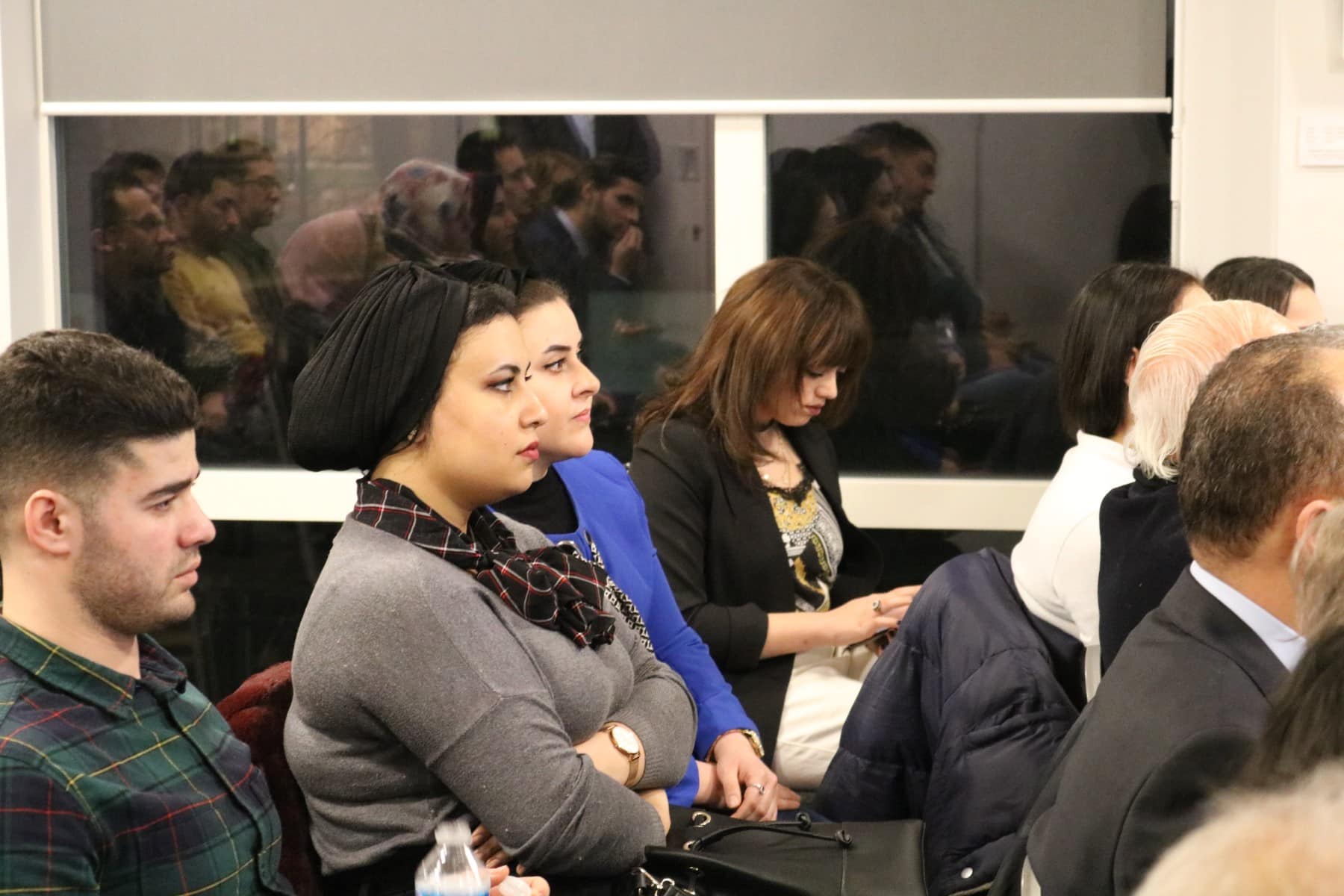 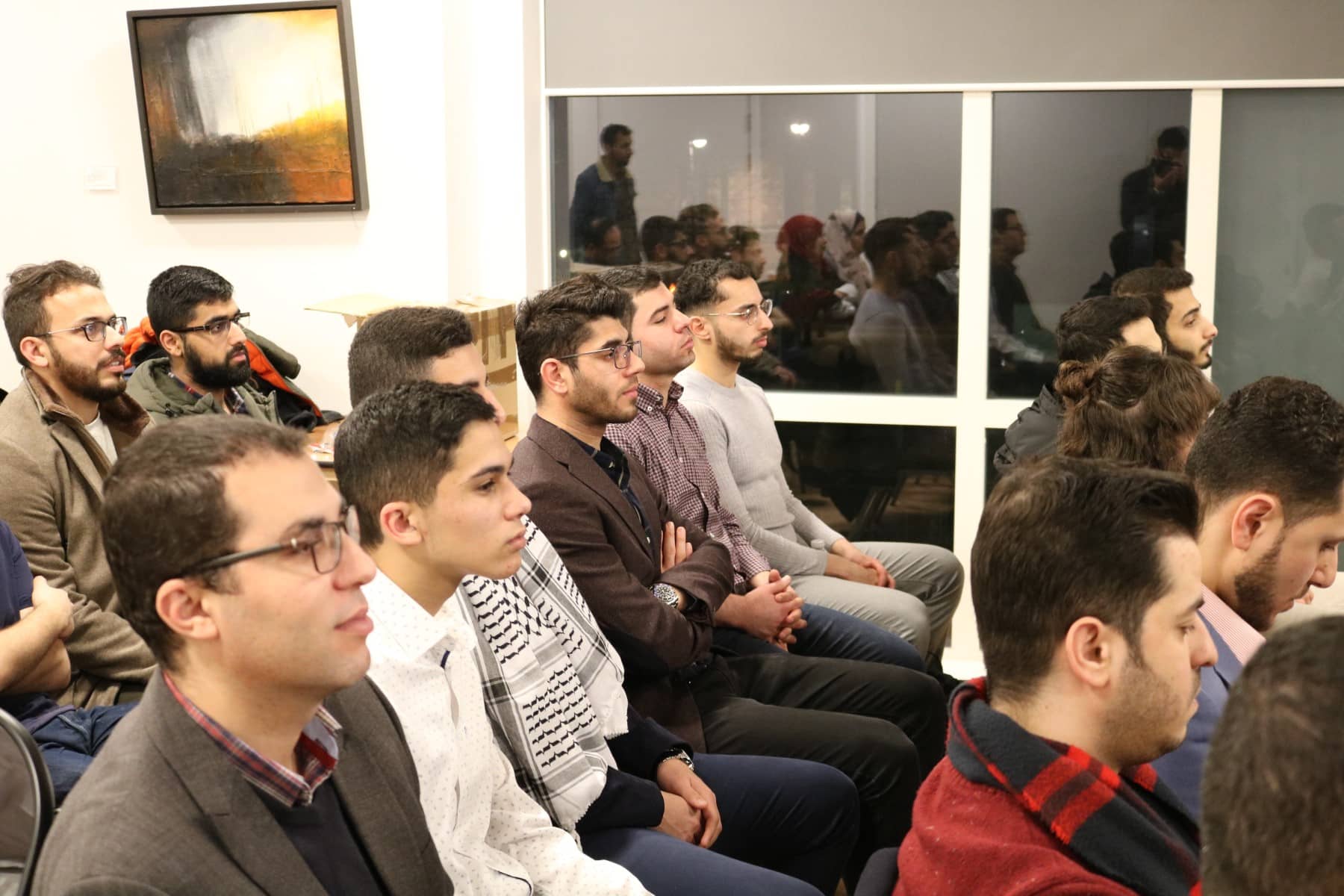 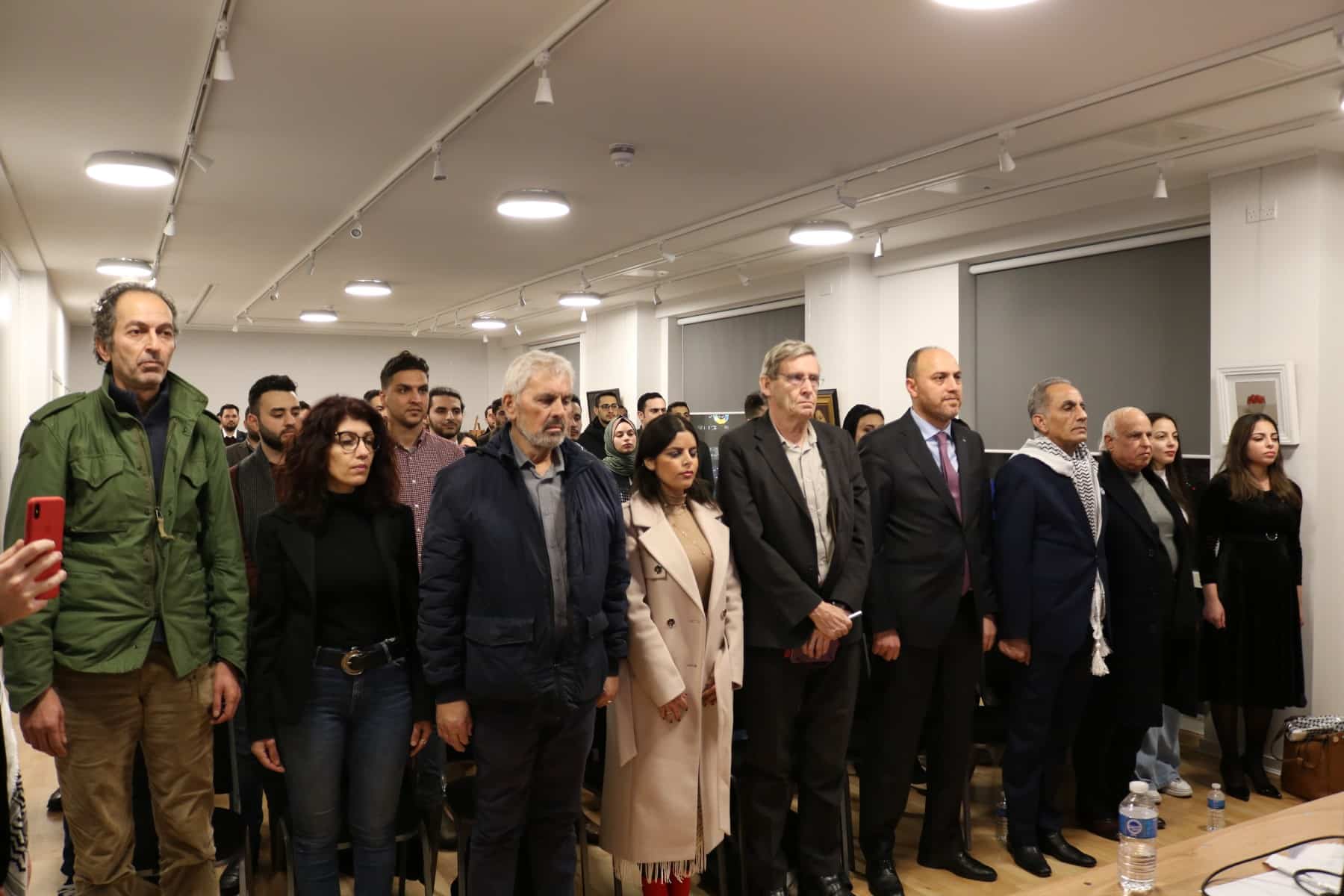 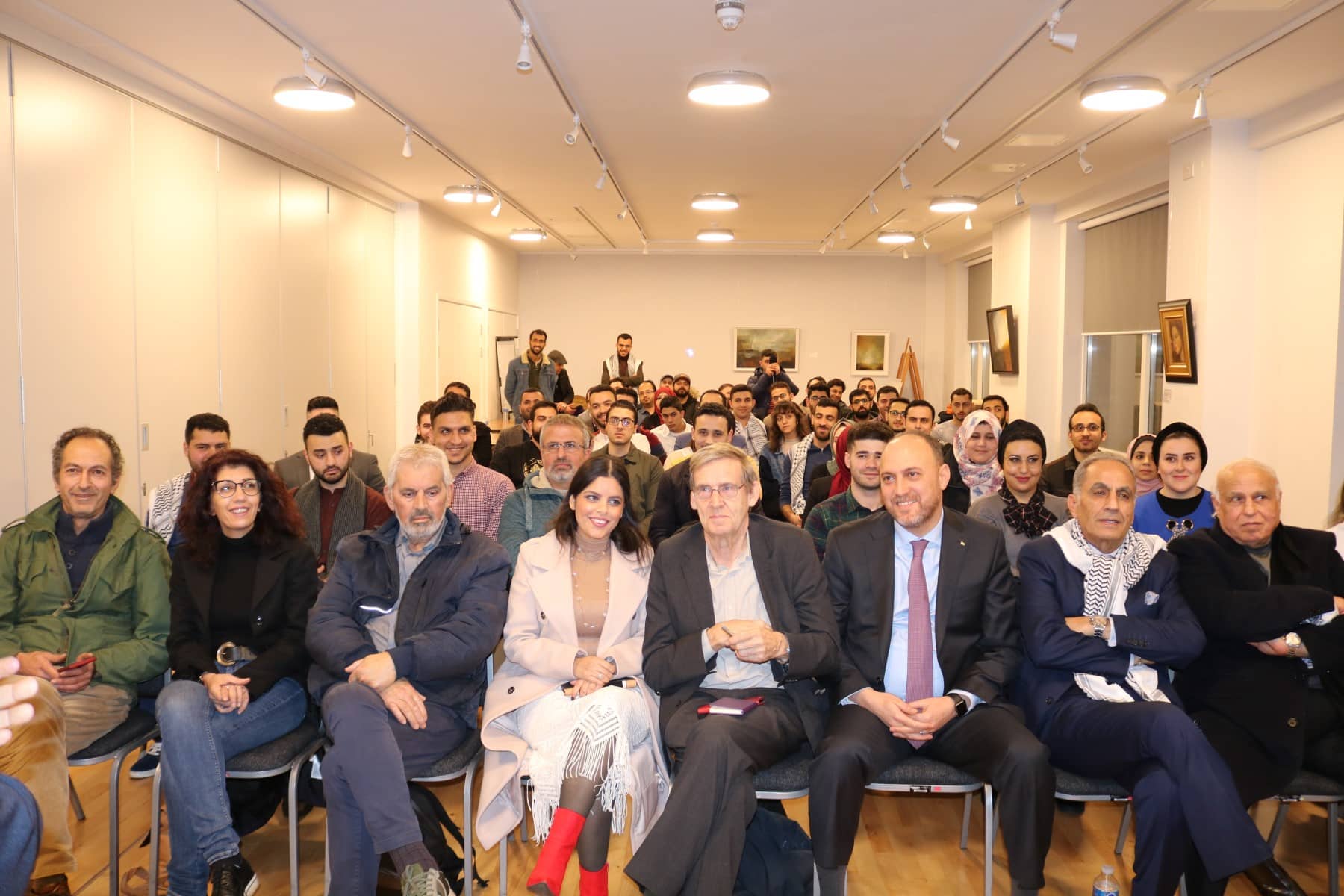 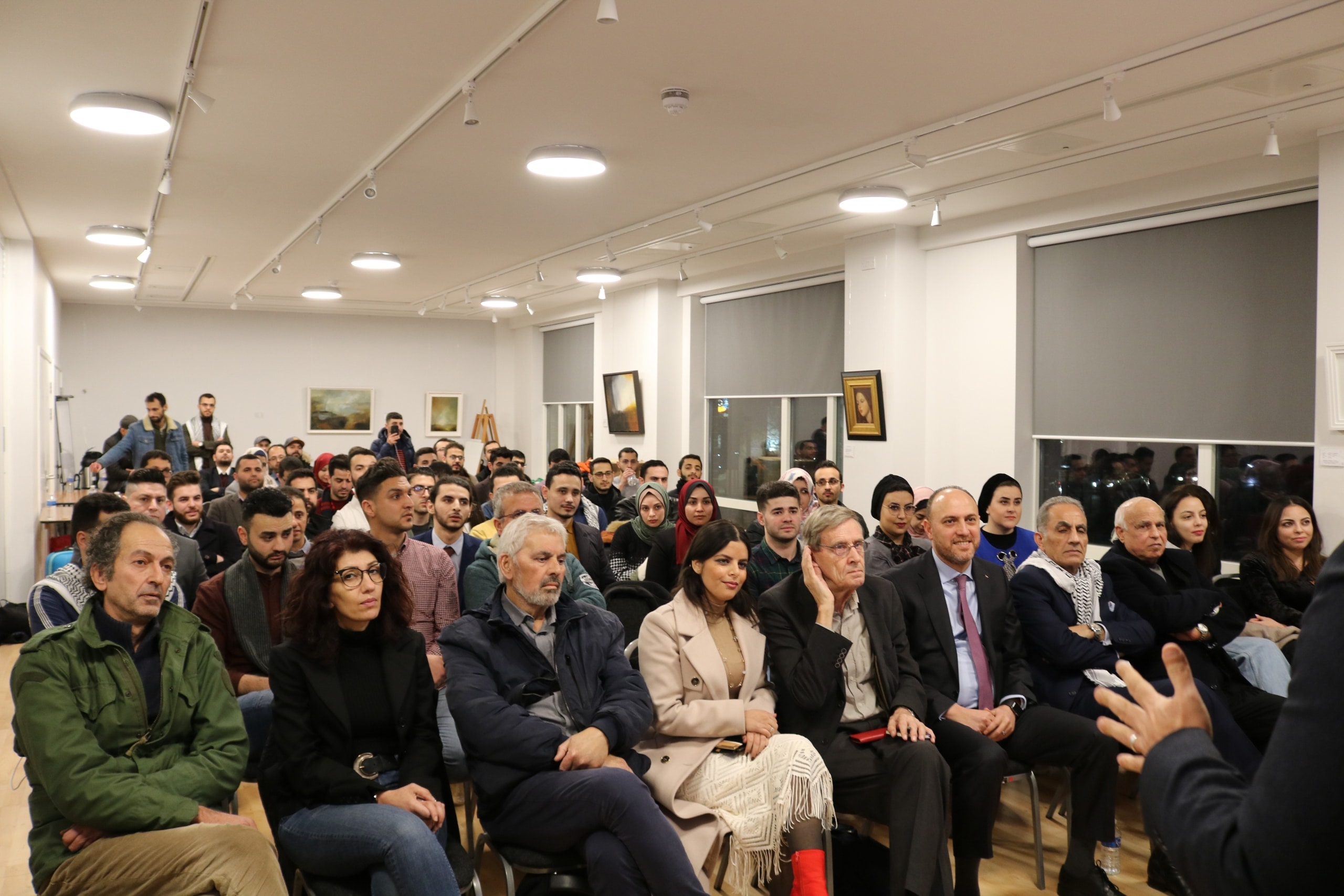