The Palestinian Mission in the United Kingdom on 25 November marked the anniversary of the Palestinian Declaration of Independence at a reception at the Waldorf Hilton in London.

The event was attended by British officials and politicians, leaders of British civil society, and the renowned Palestinian singer, Omar Kamal, who later gave a concert.

H.E. Dr. Husam Zomlot paid tribute to the Declaration, which was unveiled by the late President Yasser Arafat on 15 November 1988, as a true representation of the will of the Palestinian people and their struggle for freedom, independence and justice.

The Declaration was written by Palestinian poet Mahmoud Darwish and Dr. Zomlot pointed out that by marking it with a concert by a renowned Palestinian artist was a way to pay tribute to Palestinian culture, heritage and art, a cornerstone of Palestinian society. 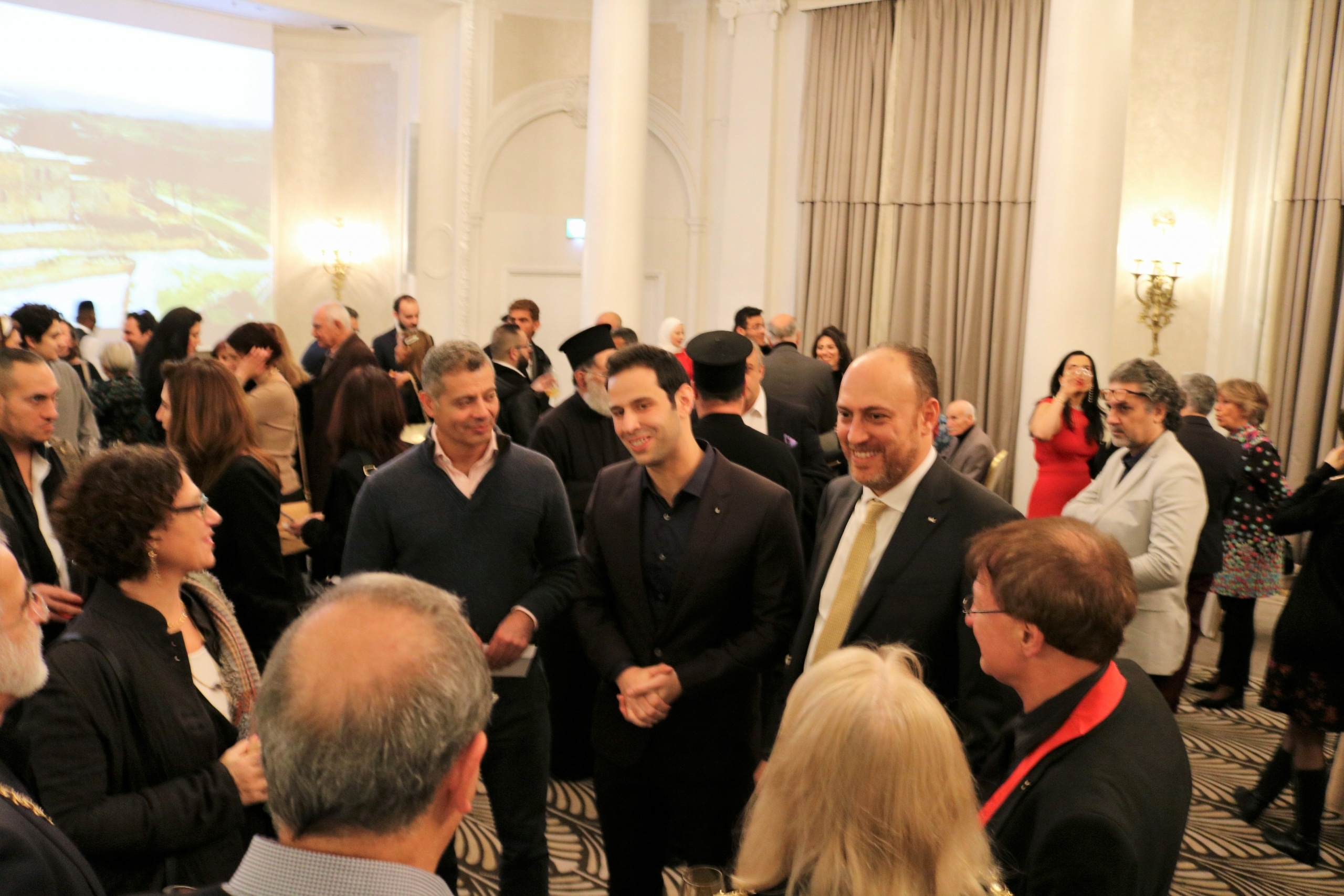 In attendance, the Mayor of Hammersmith and Fulham expressed her pride in hosting the Palestinian mission in her municipality, and her delight with the participation of so many Palestinians at the event.

Omar Kamal, from Nablus, performed a number of his most popular songs, concluding with ‘Mawtini’ or ‘My Homeland’, which was written by another giant of Palestinian poetry, Ibrahim Touqan. 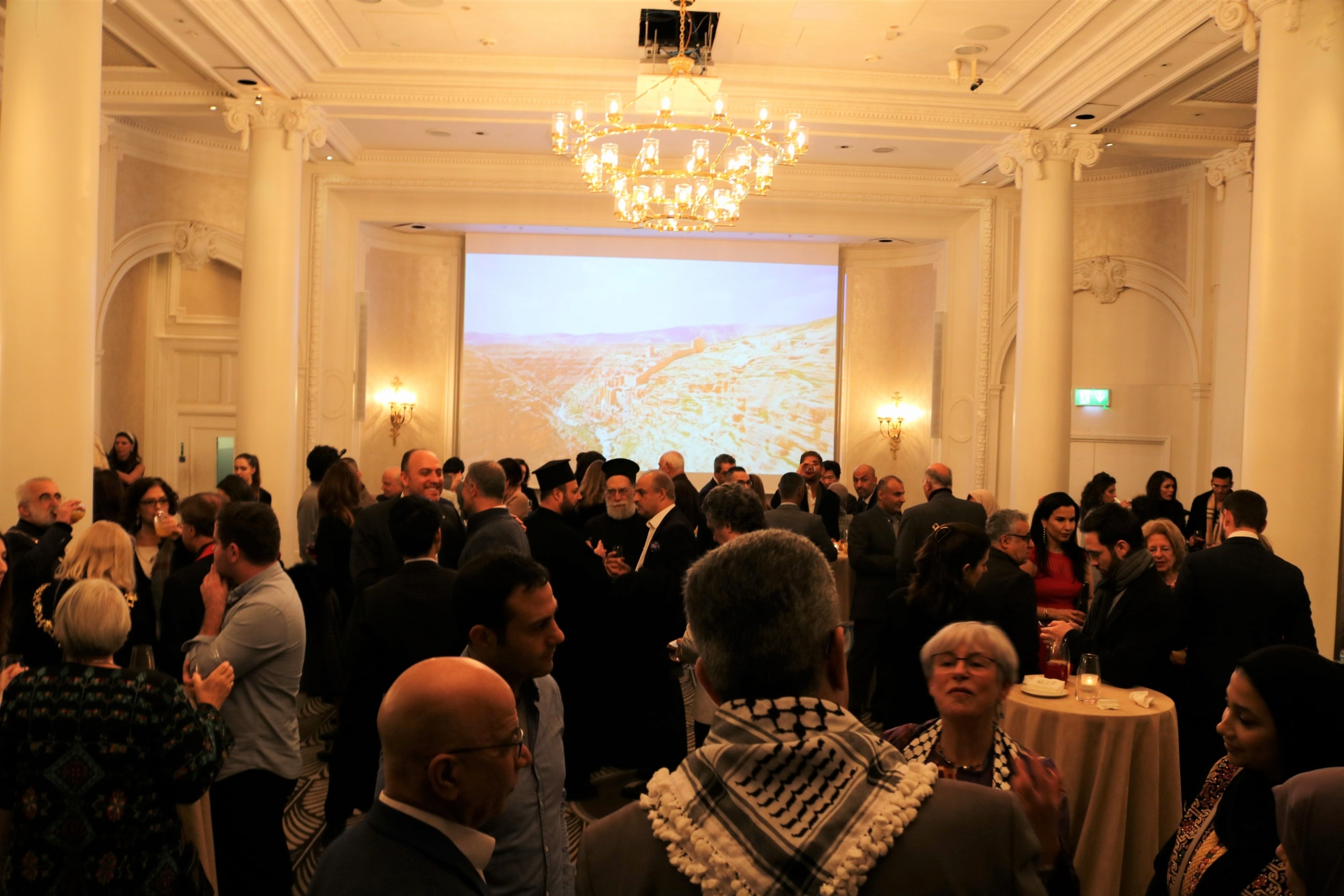