H.E. Dr. Husam Zomlot has urged British parties to follow the example of the Labour Party’s support for international law and justice on the issue of Palestine.

The Labour Party Manifesto ahead of the 12 December UK general election committed a Labour government to recognise the State of Palestine, as voted for by the UK parliament in 2014. It also laid out a principled position on the issue of British arms sales generally, and to Israel specifically, vowing to suspend sales of arms to Israel used to violate Palestinian civilians’ human rights. The manifesto explicitly promised to ‘never again turn a blind eye to British-made weapons being used to target innocent civilians.’ 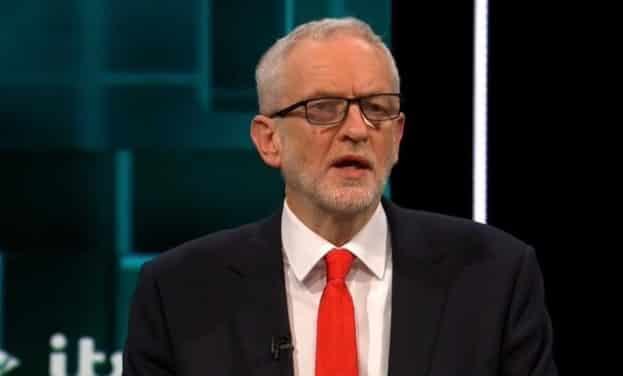 ‘We welcome the Labour Party’s commitment to justice and international law and its promise to recognise the State of Palestine,’ Dr Zomlot said, describing the manifesto as a big victory for the Palestinian cause. He urged all British parties to follow suit and recognise Palestinian statehood. 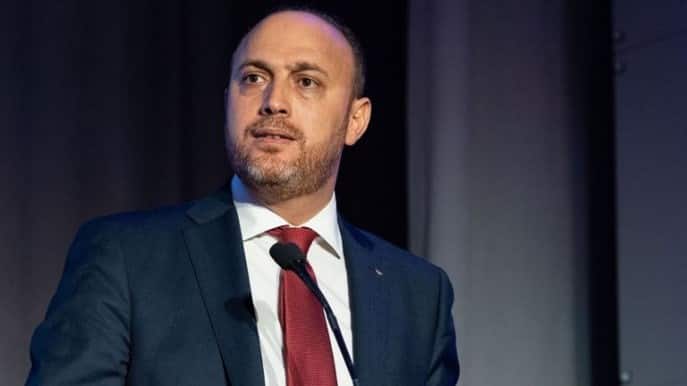