Ambassador of the Palestinian Mission to the UK, H.E. Dr Husam Zomlot stated:
“Today we commemorate 102 year of the Balfour Declaration, which negated the political rights of the people of Palestine. It had catastrophic consequences that are yet to be redressed. The U.K. could contribute to the cause of peace by assuming its historic responsibility and recognizing the State of Palestine.”

The Balfour Declaration was issued on 2 November, 1917. It announced the British government’s support for the establishment of a “national home for the Jewish people” in Palestine. The consequences are still felt by Palestinians today. 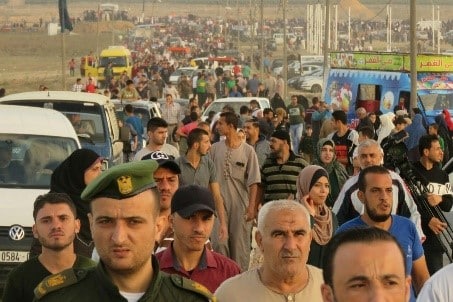 The Declaration foreshadowed the 1948 Palestinian exodus, also known as the Nakba, or catastrophe, in which over 700,000 Palestinians fled or were forcibly expelled from their lands and homes never to be allowed to return.

Secretary General of the PLO Saeb Erekat said the Declaration was “a colonialist statement that denied the Palestinian people’s political rights.” It is perceived as sparking the beginning of 102 years of “displacement, expulsion, massacres, and ethnic cleansing of Palestinian people.”

In Gaza, there were demonstrations on the day, while churches rang their bells and the call to prayer was heard from mosques, highlighting Palestinian unity in rejecting the Declaration. 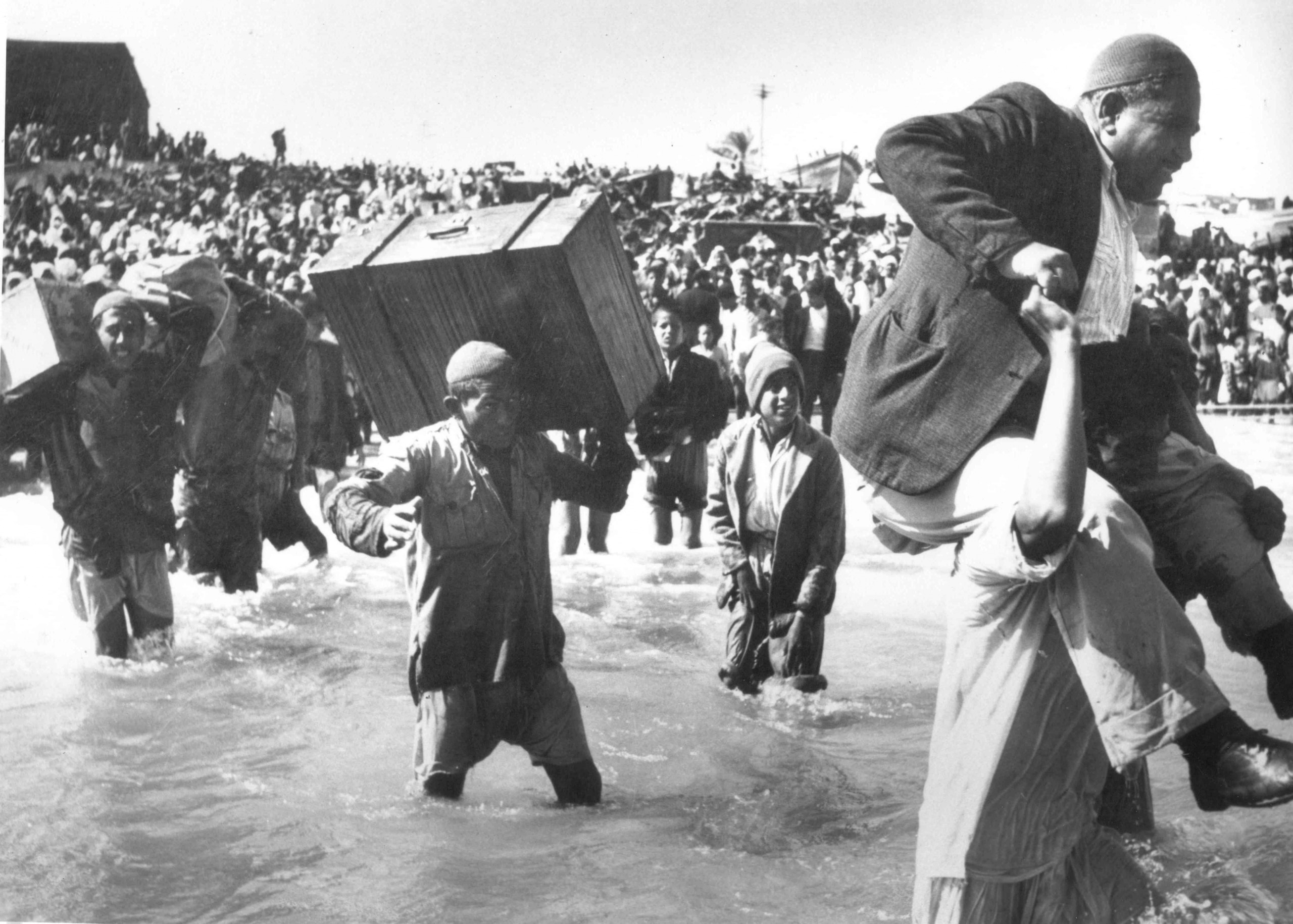